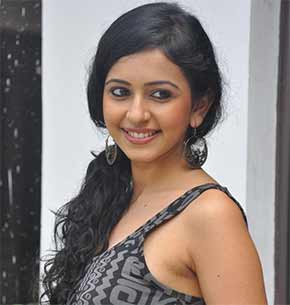 Actress Rakul Preet Singh, who is debuting in Bollywood in Divya Khosla Kumar's directorial debut "Yaariyan", says the competition is higher in Bollywood.

"Competition level is high here. There is competition in South as well and it is difficult to prove yourself down South also, but it's different here in Bollywood. It just adds to your acting skills," she said.

Praising Divya she said that despite being a first time director, she was clued in and confident.

"I was surprised when she gave the narration. She knew each line and scene by scene. She was auditioning each and everyone personally and that shows her passion for her film. We have seen her earlier work and knew her talent from day one," Rakul told IANS.

"We never felt she was directing her first film, she was so confident. She was involved in everything - be it background, costume," added the actress who has done a few films down South.

After Family, Himansh Kohli too tests positive for COVID-19