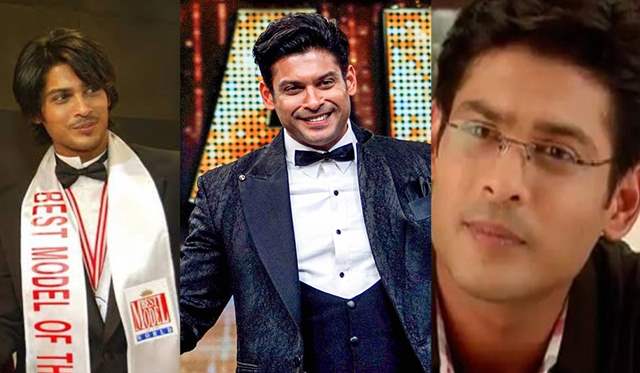 It might have only been minutes but it continues to be one of the most shocking piece of news to hit the web that none other than actor Sidharth Shukla has passed away due to cardiac arrest at the age of 40. The actor was one of the most popular faces on the small screen and even made a mark on the big screen apart from having debuted recently in the digital world. As the actor departs us shockingly, there cannot be a better way to remember him than taking a stroll down the memory lane and celebrating his journey-

Making a Mark in Modelling 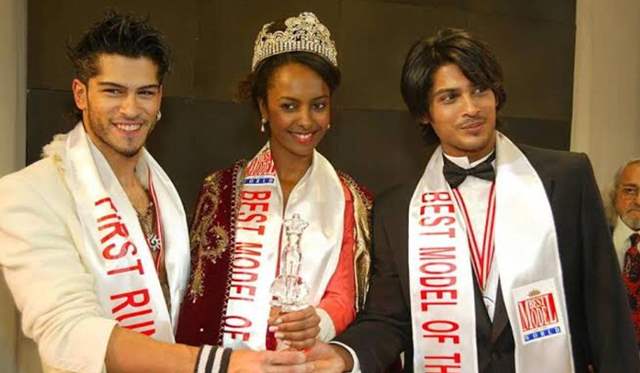 Long before Sidharth became an actor, the tall hunk tried his hand at modelling. And not to surprised by the fact that he made a huge impact there itself where after participating in Gladrags Manhunt and Megamodel Contest, he ended up being the runner-up of the same. Back then, the obvious path post modelling had to be acting, where Sidharth made his first appearance on the camera in a music video called 'Resham Ka Rumal' by Ila Arun, which a sensational success.

Continuing his modelling career, the man participated in several other modelling contests but the most proud moment came in when he represented India at the World's Best Model contest held in Turkey, and became the first Indian, as well as the first Asian, to win the title beating 40 contestants from across Asia, Latin America, and Europe. Talk about making a mark! 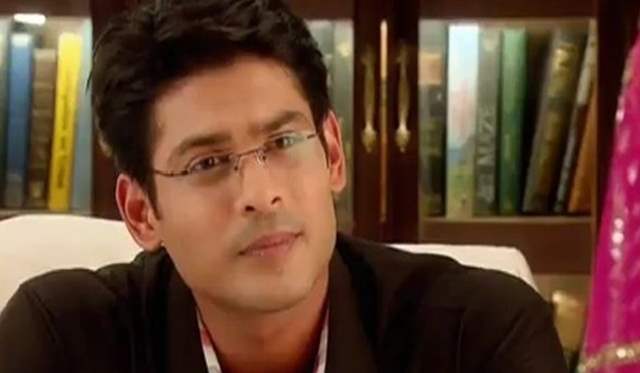 Post his modelling days, Sidharth took the obvious next path and chose acting to be his career choice later. But just like the many actors on small screen, it took a bit of time for the actor to be noticed. He debuted with a lead role in a show called Babul Ka Aangann Chootey Na which did give him love and adulation. Following that, he starred in multiple TV shows but it was not until his role in Balika Vadhu, that he finally made it. His character of Shivraj Shekhar made him a household name and before one knew, Sidharth became a sensation. 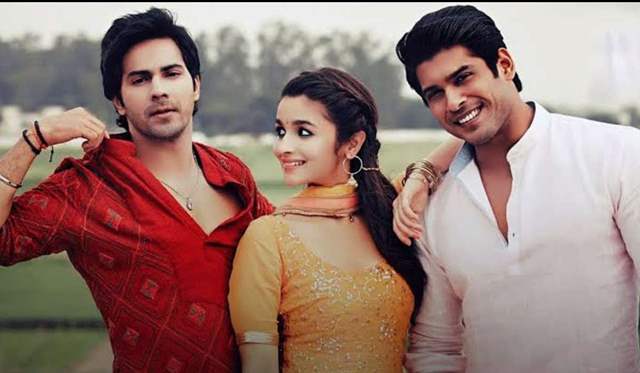 Following the popularity of Balika Vadhu, Sidharth ventured into the reality show space where he appeared in dance reality show, Jhalak Dikhlaa Jaa 6. It was on the same reality show that director Karan Johar spotted his talent and before one knows, he was promised a Bollywood debut in a Dharma film.

The promise was kept was Sidharth went on to debut on the big screen alongside Varun Dhawan and Alia Bhatt in Humpty Sharma Ki Dulhania. 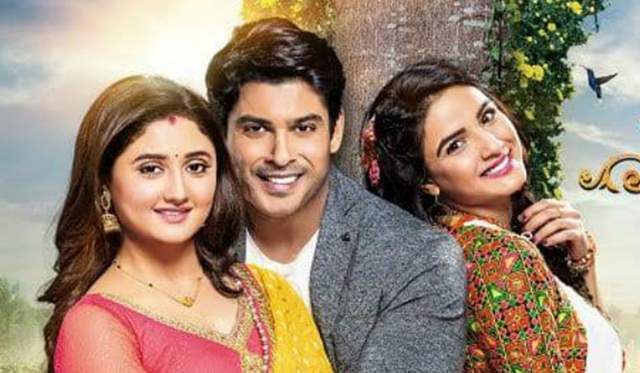 By now, it had been a while since Sidharth was away from the TV space. He made a return where he appeared in more reality shows. After exiting Balika Vadhu, Sidharth hosted India's Got Talent with Bharti SIngh and also participated and even won Fear Factor: Khatron Ke Khiladi 7.

His stint in reality shows was turning out to be a massive success indeed but it was only a couple of years later that Siddharth made his official return to the fiction space on the small screen with Dil Se Dil Tak alongside Rashami Desai and Jasmin Bhasin. The show was a success as well and his on-screen pairing with Rashami was loved. 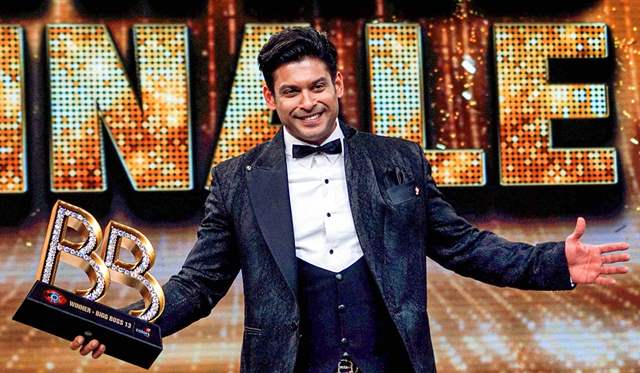 While Sidharth was always a popular actor and loved by his fans but nothing can compare to the mammoth amount of love and adulation that Bigg Boss 13 participation gave him. His appearance in the show was instantly loved and throughout the five month run of the reality show, Sidharth emerged as a huge fan favorite which led him to win the trophy. Usually with Bigg Boss, the popularity dies down a bit after one wins the show but that wasn't the case with Sidharth as in his instance, it only multipled all folds. His banter with Shehnaaz Gill also became a talking point where the duo would star in multiple music videos and projects together. Before one could fathom, Sidharth became one of the most bankable and extremely popular stars of the small screen with a dedicated fandom in millions.

Sidharth then took the next step in his acting career and made his web debut with the loved franchise, Broken But Beautiful 3.

To be saying that Sidharth Shukla's career was a joy to witness would be understatement. His career and his journey was a testament to the old-school habit of doing hardwork and keep doing it until you make it big. The actor will always be remembered in the best possible way and his legacy will be celebrated.

ALSO READ: Celebs react to the shocking passing away of Sidharth Shukla 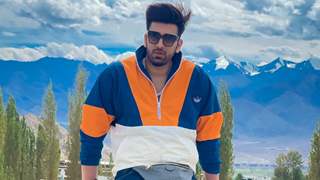 ''Travelling rejuvenates you", says Paras Chhabra on his recent trip ... 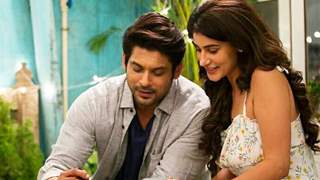 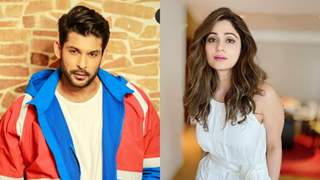