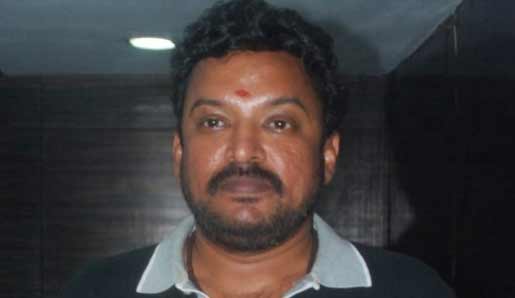 Director Badri feels comedy films, which are usually labeled as "mindless entertainers", are extremely challenging to execute. He says making audiences laugh involves a creativity, which doesn't come naturally to all filmmakers.

"It irritates me when people say comedy films need no creativity. That's not true, because of all the genres, I find comedy most challenging. That's why the ability to make audiences laugh doesn't come naturally to all filmmakers," Badri told IANS.

"If I add a few cuss words in my film, it might offend the viewers and they might get angry. If I show an old man dying, it might make people emotional. But you can't say for sure what will make audiences laugh," he said.

Badri is awaiting the release of his latest Tamil directorial "Aadama Jaichomada", which is a satirical take on spot-fixing in cricket. It will hit the screens Friday.

Since the film's subject is controversial, Badri had to research sincerely to find genuine information on spot-fixing.

"I'm a law graduate. I have a few lawyer friends. I met a few of their clients who got involved in spot-fixing to understand how it's actually done. Since I was dealing with a controversial subject, I had to make sure everything I show, is authentic," he said.

Badri also met a few bookies as part of his research process.