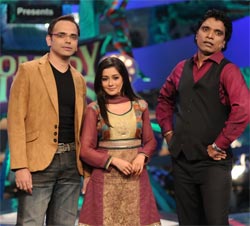 According to our source, "This week will see no elimination".

However, the next week that is the episode to be aired on 28th November will see Tina Dutta, Harsh Chaya and Jimmy Moses bowing out.

According to our source, "The episode on 28th November will mark the completion of 100 episodes of Comedy Circus. On this special occasion, Rashmi Desai, Tina Dutta's co-star in Uttaran will make a surprise visit and will be seen anchoring the show along with Roshni Chopra.

When contacted, Rashmi Desai confirmed the news and said, "Yes I will be there for one episode just to cheer up all the contestants. I had a great time with Roshni Chopra who is hosting the show. I perform an act with Sudesh Lahiri and also play a gag on Bharti Singh". 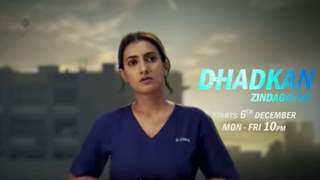 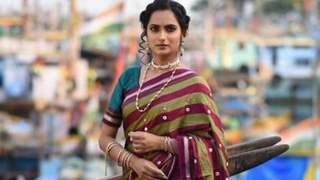 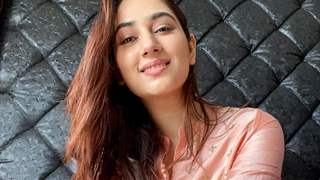 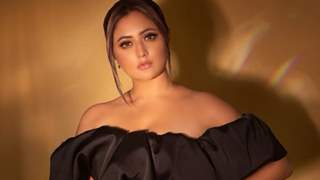 + 2
12 years ago good.. its a nice show.. good luck to my fav contestant shweta tiwari

+ 2
12 years ago Thanks..when is the wild Card episode..cant wait to see Jennifer...