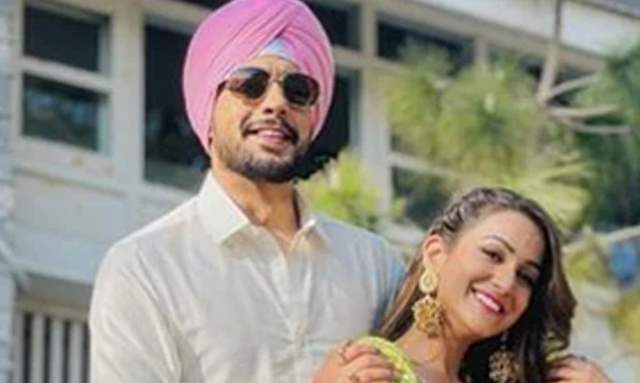 Actress Nimrit Kaur Ahluwalia and Avinesh Rekhi starrer Choti Sarrdaarni that went on-air in July 2019 is all set to sign off on the 25th of May, 2022. The show started off grabbing several eye balls and even received critical acclaim for strong storyline and powerful performance. Recently, the show underwent a revamp, where actors Gaurav Bajaj and Amandeep Sidhu took over as the leads.

The show's strong story line had a huge plot playing, making actress Nimrit Kaur continue the show post a leap where she played her daughter's role. She was paired opposite actor Mahir Pandhi. Owing to some creative reasons, the actress as well as Mahir left the show and hence, the revamp was introduced. But seems like the ardent fans of the show were upset with this creative decision, leading to a fall in TRPs. And hence, this decision has been taken to call off the show!

Over the period, Choti Sarrdaarni has received several awards and accolades. We are sure, the show would be missed by fans. 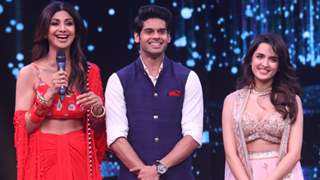 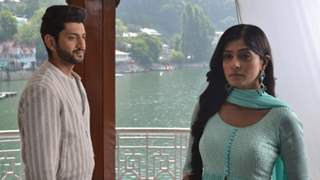 + 3
1 months ago It had a great run and all things must come to end. All the best to Nimrit, she held the show down after Avinesh exit and her chemistry with Mahir was also nice