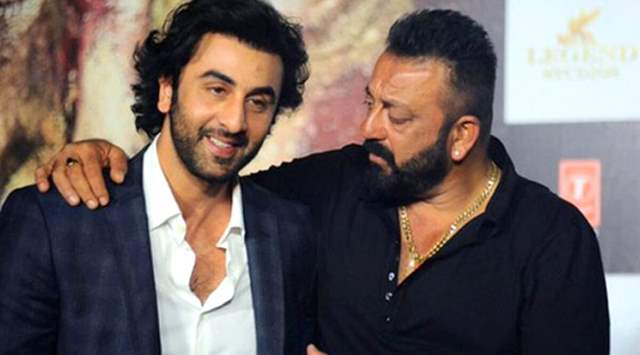 Sanjay Dutt is one actor who relies mainly on his tremendous screen presence. His prodigious range and his ability to slip between genres, periods, and parts with utmost ease is his biggest asset as an actor. Playing an antagonist to perfection, Sanjay Dutt will be seen as a villain in a much anticipated movie 'Shamshera'.

Set in the period of 1800's Shamshera is a high scale period project that will see Sanjay Dutt and Ranbir Kapoor share the screen space for the first time and fans are enthralled by it. Sanjay Dutt is all set to charm the audiences with his badass character in Shamshera.

Sources close to the project say that, “Sanjay has filled this character with so much energy that every-time he comes to give his shot, the screen lights up. His co-star in the movie, Ranbir Kapoor is inspired by Sanjay’s ability to get into the character and do full justice to it. Sanjay Dutt is looking amazing in Shamshera.”

Sanjay is incessantly entertaining and perpetually engaging, thanks to his knack to slip into roles with ease, regardless of how varied his parts are. He’s always willing to do more, and do it differently. He always conveys the depth, making his characters more endearing and memorable than they could have been.

Sanjay Dutt has an ability to embody a wide range of roles within his sprawling spectrum of genres. His latest look of 'Adheera' from KGF: Chapter 2 has already taken the nation by storm. The intense look that he brings to his characters is rare, and it allows him to constantly move ahead in new, different, and unexpected roles. Even when you know what kind of 'Sanju Baba' we are going to get, we still look forward to seeing him on the big screen.

Deepika Padukone Arrives at NCB, to be Questioned over ...
5 hours ago