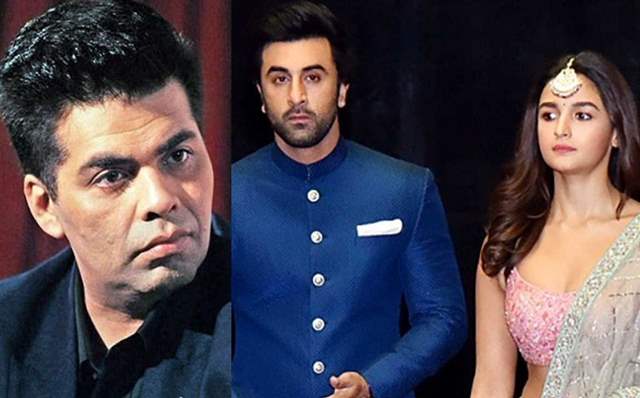 Online reports claimed that Karan Johar put together Alia Bhatt's birthday bash as her boyfriend Ranbir Kapoor, who is in isolation as he is recovering from COVID-19, wanted her to have a very special time. But is it true?

A report suggests that Ranbir Kapoor, now  in quarantine, prompted  Karan Johar to throw  a party  for Alia Bhatt, as he, Ranbir, was unable to entertain her on her special day.

A very close friend of Karan Johar spoke to SpotboyE and revealed,

Anyone who knows Ranbir knows he won’t ask anyone to do anything for him, least of all throw a party for his girlfriend. And why would Karan need prompting to celebrate her birthday? Alia is closer to him than she is to her own father. She calls Karan her second father.

Alia and Karan Johar are so close that she doesn’t make any major professional or personal decision without consulting him.

On a concluding note the source shared,

Alia wants to be in every film of Karan Johar, she never discusses money with him. No one can share the equation she shares with Karan.