You are here :
OVERVIEW ABOUT
1
TV SHOWS
2
NEWS DISCUSSION FANCLUB 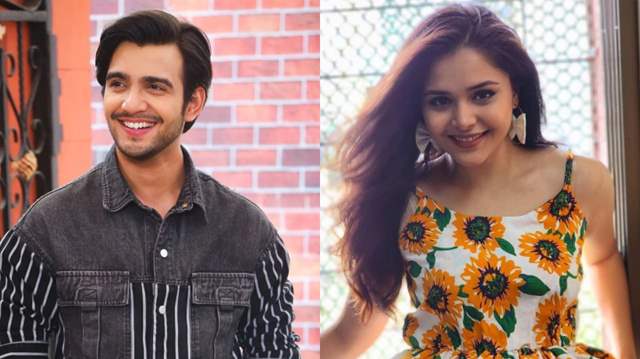 Star Plus show ‘Anupamaa’ has kept the viewers quite entertained. The show has been winning hearts and every now and then, the makers throw a surprise at the die-heart fans of the show. Recently, an unexpected promo was dropped by the channel wherein Anupamaa meets Anuj’s cousin brother and his wife Barkha. Barkha schools Anupama to shed away her middle-class image and adopt to their elitist class. Anupamaa gives a befitting reply to her.

After the unexpected promo, yet another surprise awaited the fans with a major twist wherein Anuj and Anupamaa would contemplate adopting a girl child. In the recent episode, Anuj narrates the ordeal of his stay in the orphanage to Anupamaa. Anu supports her while a girl awaits to be blessed by Lord Krishna. It can be assumed that the duo will be adopting the girl child.

Now, yet another entry is set to keep the viewers hooked to the show. As per a report in TellyChakkar.com, actor Adik Mehta who played the character of Karan in Colors’ show ‘Choti Sardarni’ is all set to enter the show as Pakhi’s (Muskan Bamne) love-interest.

A source close to the show has revealed that the track shall unveil a Hindu-Muslim love angle in the show. With the new track the show will yet again break many stereotypes.