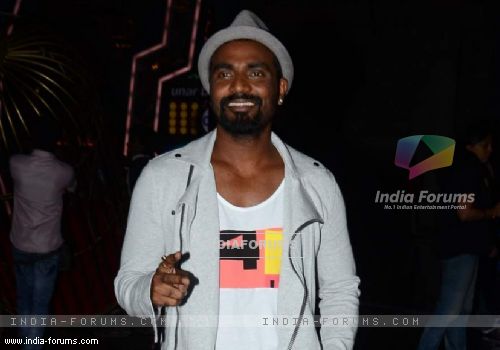 Choreographer-director Remo D'Souza, who started his career by opening a dance school Super Brats here, says he owes his success in filmmaking to choreography.

"It is because of choreography that I stepped into direction. I want to do more choreography and I will never leave it," D'Souza, who is awaiting the release of "ABCD 2", told IANS.

The 43-year-old choreographer, who is an ardent fan of the late King of Pop Michael Jackson, aces in dance forms like breakdancing, hip-hop and b-boying and is popularly known for exhibiting Jackson's dance moves. He says it was his love for dance that made him direct movies as then he could choreograph in the songs the way he wants it.

D'Souza, who is just two movies old in tinsel town, is currently waiting for the release of his film "ABCD 2", a sequel to the 2013 film "ABCD: AnyBody Can Dance". He feels that there should be more dance-based movies.

"They (filmmakers) should start making dance films now and it's good that there is a new genre now. I don't know why they are not making it," D'Souza told IANS.

"Thank god, they didn't make it earlier also so that I could be the first one to make a dance based film. I see it trending and I see people liking it," added the star choreographer, who was also serving as a judge in celebrity dance show "Jhalak Dikhhla Jaa" and a mentor in the show "Dance India Dance".