Kochi, Nov 3 (IANS) The Ramazan releases still rule despite a lukewarm response from the audience. Only 'Chocolate' starring Prithviraj has tasted some real success.

1. 'Chocolate' - At last Prithviraj seems to be getting his due in Malayalam cinema. The director Shafi has walked away with all the credit for the film's success.

2. 'Nazrani' - The film is old wine in new bottle. Written by Ranjith and directed by veteran Joshiy, the Mammootty starrer offers nothing new to his fans, but still holds second position on the list.

3. 'Black Cat' - Suresh Gopi tries yet another getup under director Vinayan's baton. But how one wishes the director had invested more energy in writing the story instead of wasting time in building hype around the hero's makeup.

4. 'Paradeshi' - Mohanlal gets to play a character that goes from the age 35 years to 80 years in director P.T. Kunhimohammed's film, which is a moving tale of a man's quest to find his own identity in his country. The film focuses on Malayalis who were alienated from their country after the India-Pakistan divide because they were working in Pakistan then.

5. 'Arabikatha' - Director Lal Jose's film has moved to B centres. But we can still see the crowd trickling to theatres to watch the Sreenivasan-starrer. 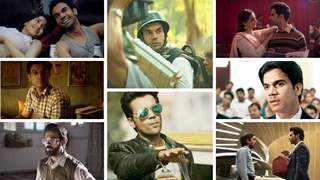 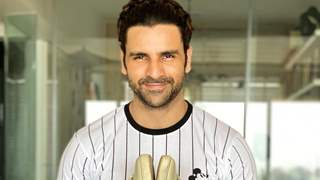 Vivek Dahiya moving to films from TV; opens up on if he would return 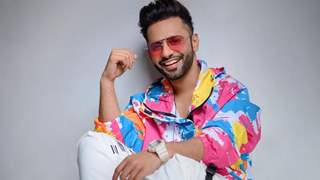