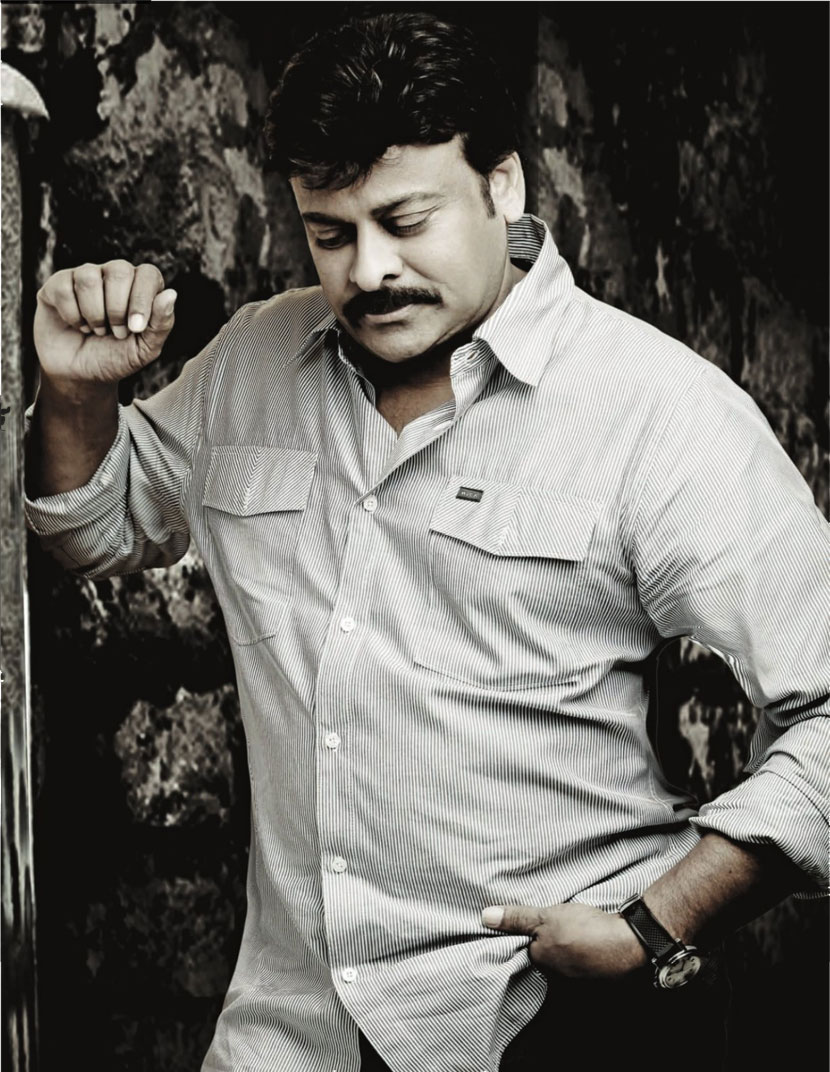 Actor-politician Chiranjeevi has announced plans to start working on his 150th film this year. He also said he's currently listening to various scripts.

Chiranjeevi confirmed the same Thursday on the Telugu version of "Kaun Banega Crorepati" titled "Meelo Evaru Koteeswarudu". He was invited as a special guest on the last episode of the show's first season.

"I will start working on my 150th film this year. If audiences still want to see me on the silver screen, I would be more than happy to act. I'm currently listening to scripts," Chiranjeevi said on the show.

Chiranjeevi and Nagarjuna shared a great camaraderie on the show.

Nagarjuna, who has been hosting the show, ended it with a heavy heart, but he promised to return with season two soon.