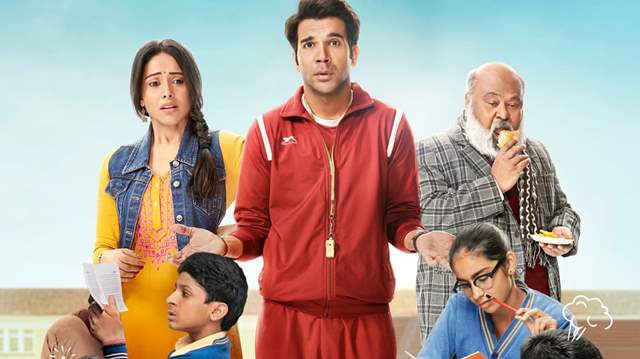 Rajkummar Rao and Hansal Mehta have given super-hits that have been critically acclaimed, irrespective of their performances at the box office. None the less, the duo has always collaborated for rather serious projects with various grey shades to it as a genre. But this time around, in what is definitely a first, they have come together for a light-hearted comedy with the sports drama that Chhalaang is.

The film has an amazing cast along with Raj and features Nushrratt Bharuccha, Mohammed Zeeshan Ayyub, Saurabh Shukla, Satish Kaushik, Ila Arun, Jatin Sarna in pivotal roles. While the movie sets out to simply create moments while ensuring that it leaves an underlying message every now and then, it is not free of problems altogether, and can we blame Luv Ranjan for it? He has to his credit films like Pyaar Ka Punchnama and has co-written the movie. 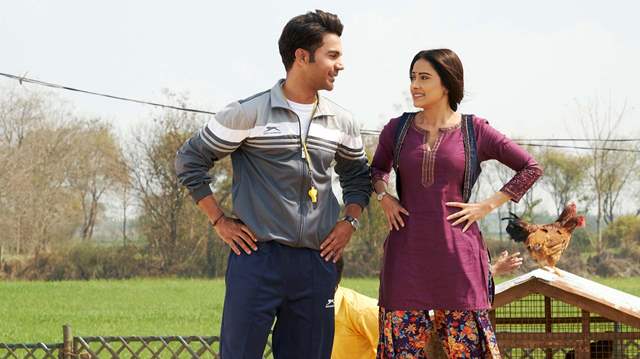 If you wonder why do I think that it is a possible problem, let's get you introduced to the characters and give you the story. The story is that of a PT teacher, Montu (Rajkummar), who doesn't have a lot of motivation behind doing what he does at a semi-government school. His laid back attitude also seems to be a reflection of just how sports is not often given the required importance as a part of our curriculum earlier on. None the less, his expertise (or lack of) is put to test when the principal (Ila) decides to bring in someone who is more competent in the form of Mr. Singh. While Montu becomes the assistant to Mr. Singh, things take a turn when he challenges him to compete with him in a triathlon, and the winner gets to keep the job. While this sure made things interesting, that's when the storyline takes its own twists and turns - the build-up! 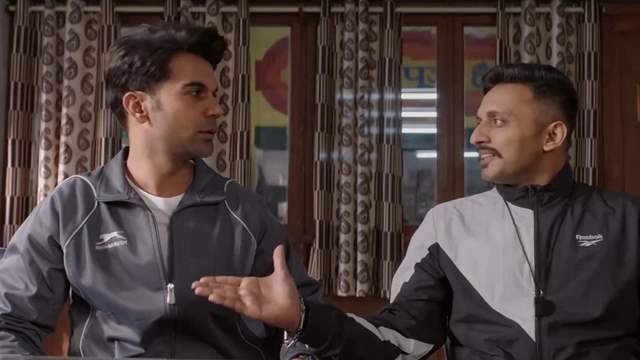 Singh is introduced as someone who is the opposite of Montu in an all things good way, and while one might want to root for him, we know that Kumar is our man, for more reasons than one. Meanwhile, Montu also has a friend in the form of Shukla ji, and their friendship seems to be one that has evolved over a period, a beautiful aspect of the story after all. On the other hand, there is Neelu, a computer teacher (Nushrat Bharucha), whom Montu has fallen for and while not explored a lot, it also forms for a major part of the screens, if not the story. 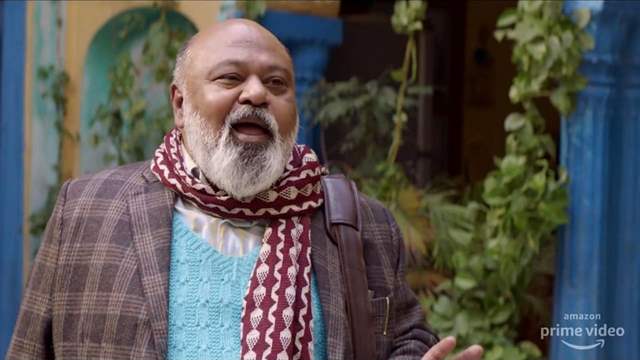 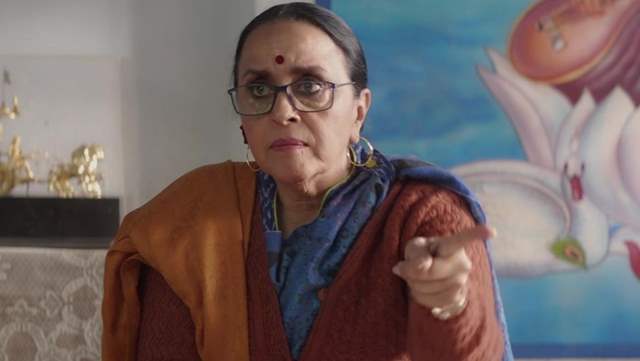 While that just about sums up the movie with bits and pieces being the highs on-screen, even though the movie is no Jo Jeeta Vahi Sikander, it does have its flavours, and one can imagine just how amazing it sounds. Chhalaang definitely deserves a watch for the love of Rao, Ayyub does a fair job at the limited screen-time he receives but could be better placed on-screen. Nushrat, though finely supports the story, seems to have little to do while the likes of Ila Arun, Kaushik, Shukla, and Jatin are an absolute treat given their acting prowess.

The movie does not come with any lesson or learning at the end, but for a film that we see as a sports drama, it sure does shed light on how sports education is one that is important after all and deserves its due attention. Meanwhile, the rest is all good and it is the tiny things that make you want to wait out until the very end.

Chhalaang is not a flawless film, but one that still leaves you celebrating every single leap of faith that one takes in life..!