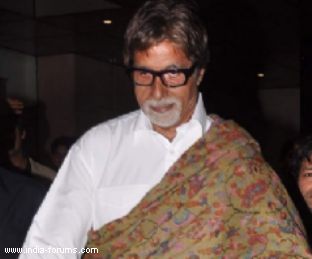 Megastar Amitabh Bachchan, who is in Chennai to prepare for the opening ceremony of season five of the Indian Premier League (IPL), calls the city his second home and says he is amazed see the progress there.

The 69-year will be opening the night Tuesday and will render a poem written by Prasoon Joshi.

"So much has changed since the 70's...development, infrastructure ... film making was a joy... great management, superior technology," he further tweeted.