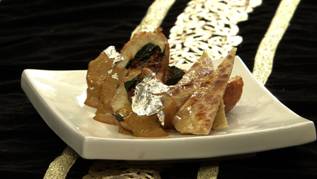 In Diwali special episode of Sanjeev Kapoor Ke Kitchen Khiladi, for the first time ever all the Chefs will feel the heat of competition as they will be divided into two teams for a cook off like no other.