As reported earlier the first look of Sooraj Pancholi's debut film Hero was revealed recently. But the teaser poster then only displayed the back of Sooraj in it. The next poster is out now! The poster released, displays Sooraj Pancholi's face with an intense look and a fist in front of his face. 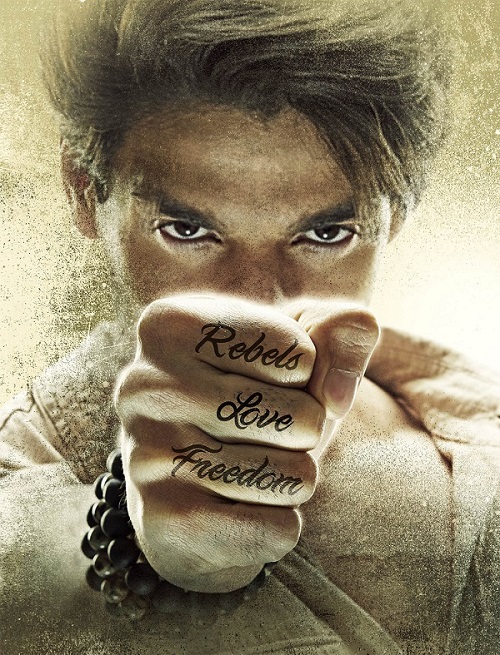 The film is produced by Salman Khan and Subhash Ghai and is directed by Nikhil Advani. It is the launch vehicle for Sooraj Pancholi and Athiya Shetty and is the remake of Jackie Shroff's Hit Film 'Hero'.

The film is slated to release on 4th September 2015.