Hello readers! Your continued love for the small screen and the opinions surrounding it has led India Forums' ChaskaMeter to grow fourfold and invite more attention. As fans and readers, your continued engagement about the multiple occurrences in your favorite TV show that leads to a rise or fall in the Chaska Meter. However, unlike the TRP charts, chaskameter isn't just about the TRPs but an amalgamation of several things.

Ranging from the buzz that the show's track has been creating in that week to the discussions it has invited amongst the fans, from your rating of the show being BEST (5) and being BAD (1) and the general traction that the show has invited on social media platforms - ChaskaMeter does a 360 degree view leading to a position on the charts. 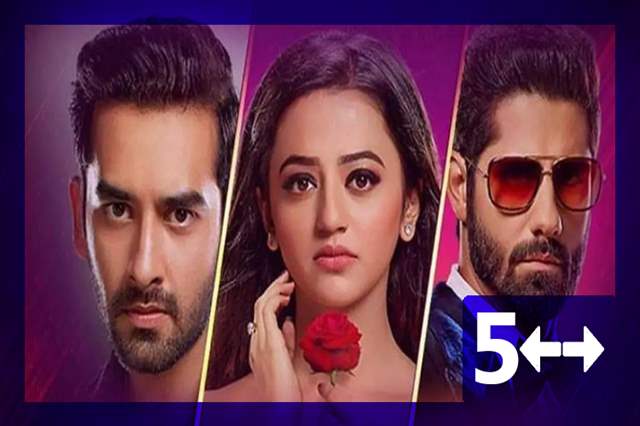 Ishq Mein Marjawan 2 is currently in its dying days of runtime where as we know the show is all set to be pulled away even from its web run soon. The show, after having a satisfactory run on the TV screens - has enjoyed a decent run on the web as well. But all this has only led to a lot of discussion amongst the fans and some of them are already willing to soak in the final moments of the show. For this particular week, Ishq Mein Marjawan 2 stays put on the 5th spot on ChaskaMeter. 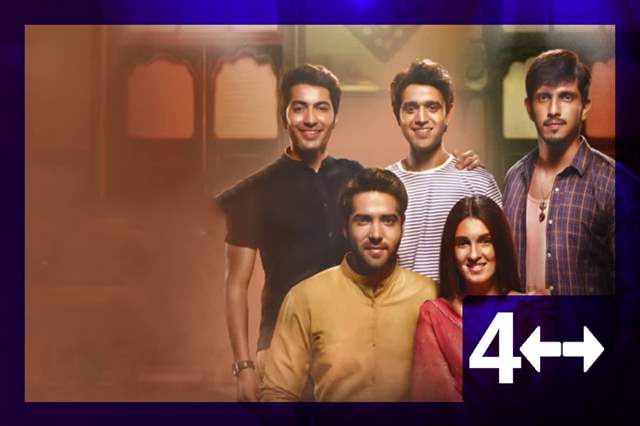 Pandya Store has a lot going on these days. From the immense drama between Raavi and Shiva to Dev and Rishita, the parallel tracks in the show continue to garner more attention than ever, especially on the ChaskaMeter. Needless to say, these tracks also have divided opinions amongst the fans and readers but that led to a lot of buzz for the show which further meant that Pandya Store retained its 4th position. 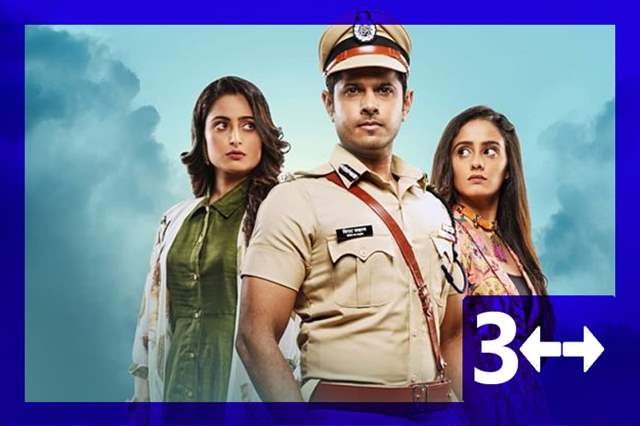 Ghum Hai Kisikey Pyaar Meiin has its fans really divided these days. While the show has an absolute trailblazer with its numbers and furthermore the twisted love triangle of Sai, Virat and Pakhi, fans in their discussions have been marking on how the show has been dragging one track a lot these days. The novelty seems to be fading where once-topper on our ChaskaMeter, the show currently finds itself being on the 3rd spot oftenly. 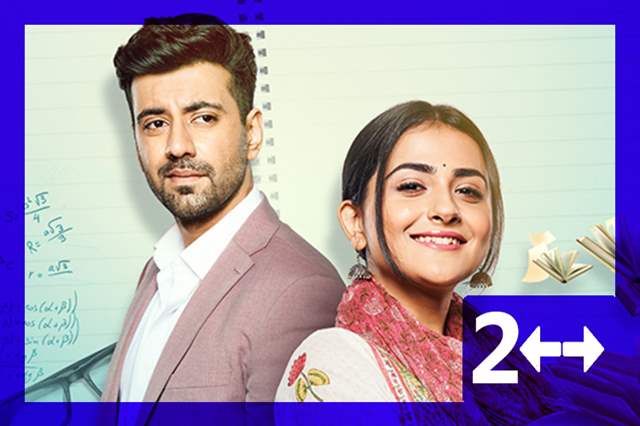 From being a show about a male chauvinist and an independent woman crossing paths to now having the much-awaited and talked-about wedding track finally rolling, Shaurya Aur Anokhi Ki Kahani (SAAKK) has indeed seen quite a journey so far. One of the reasons for the show to perform so well on the ChaskaMeter is the recent wedding track. When two protagonists of any show have a marriage track going on - it surely leads to a lot of buzz. 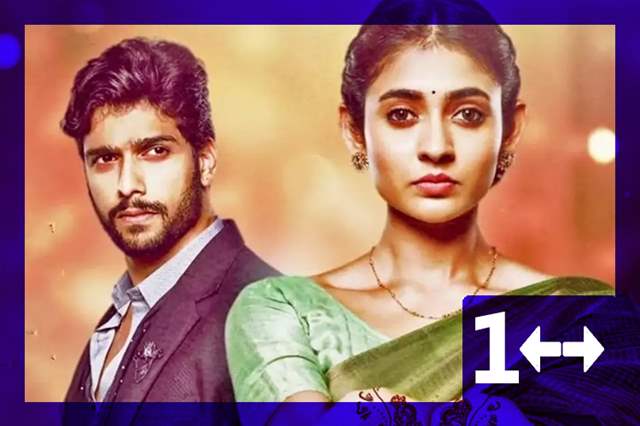 It is slender margins but Mehndi Hai Rachne Wali (MHRW) somehow continues to top on the ChaskaMeter yet again. The gap in the total number of points between MHRW and SAAKK isn't that much but it is our rating where MHRW takes a convincing lead inspite of the buzz being relatively low SAAKK. Mehndi Hai Rachne Wali is a classic case where TRPs not necessarily mean everything on our meter where fans cannot get enough of Raghav and Pallavi's unconventional love story.

2 months ago Hardwork by whole team of MHRW is paying off. Love to see it touch heights in TRP too. Sai Ketan Rao, Raghav and Shivangi Khedkar Pallavi.

2 months ago MHRW truly deserves to be on top. This is definitely the best ITV show, the case is awesome.. and every episode is top notch, you cannot miss even one episode like other typical ITV shows... there is always something exciting and intense... and you feel like watching every episode on repeat again and again....

2 months ago Here only for Shaurya and Anokhi ki kahani. A great show with great actors and having great fans😍

2 months ago Just love Pandya store. Each cast member does an amazing job. They deserve this love and much more.