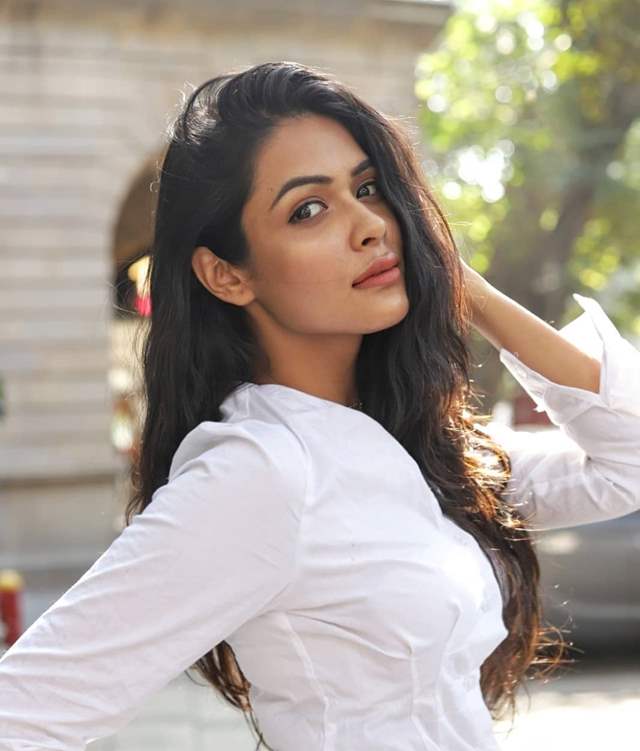 Parth Samthaan recently took it to his social media account to confirm that he has tested positive for Covid-19. In the post, the Actor urged everyone who has been with him in close proximity over the last few days to get themselves tested. His Kasautii Zindagii Kay co-star Charvi Saraf underwent the Covid-19 test yesterday and is now awaiting her results.

Speaking to ETimes TV,  Charvi stated that they are waiting for their test results and once they get them, they'll get to know about the next course of action. Charvi mentioned that she thinks that the reports will be out by today and even though they had not shot with Parth post lockdown, they had met him maintaining the social distance. The Actress also revealed that there was a lot of panic on the sets and many of them were also scared about the tests. She added that she along with Shubhaavi Choksey, Pooja Banerjee were shooting yesterday. Erica Fernandes, Parth Samthaan and Karan Patel were not there on the sets.

Charvi stated that she is very scared and nervous as she has a low immune system and also added that she have a risk of getting it more than other. The Actress hopes that the results come out negative. Earlier, she used to stay alone, but now she is staying with her brother, sister in law and mother, so she is scared for them as well. She added, "God forbid if I have carried the symptoms home, they will be at risk because of me."

Charvi Saraf pens down an open letter with regards to her experience ...