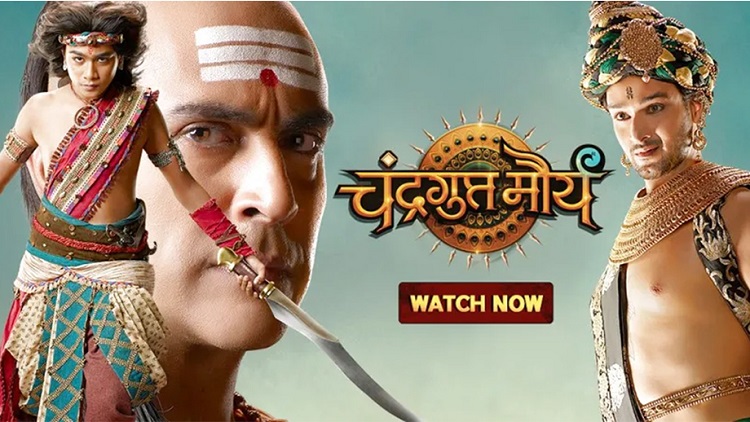 Storyteller Siddharth Kumar Tewary's historical mega-series based on the life of founder of the Maurya empire in ancient India, building one of the largest empires in the Indian subcontinent, Chandragupta Maurya is about to reach its peak right before the show goes in for a major leap!
With an extensive war sequence shot aesthetically bringing back the magic of the era 340 BCE, the makers are in for another major depiction of war between Chandragupta & Dhananand right before the show to go in for a leap that will mark the beginning of the end & final chapter.
A source close to the show shares light, 'The show fetched soaring ratings during the war scenes & also marked its debut in international market around the same time as it will be streamed in Cambodia. The Saragarhi battle is currently being shot where Chandragupta & his aides will seek shelter in Hawa Mahal fort & eventually Dhananand will surround them with his huge army following a battle where Chandragupta will lose with huge losses.'
'Chandragupta's defeat will be the final chapter before the leap & his defeat in the Saragarhi will be the main highlight in the show so far,' source adds.
Featured Video