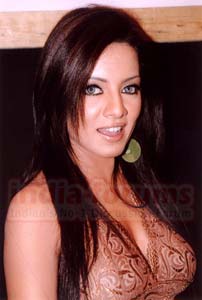 Light-eyed beauties from this country seem to be having a stroke of luck in the international film circuit. First it was Aishwarya Rai, and now it is Celina Jaitley. The latter has just signed a film with producer Shani Rigsbee. Titled 'Quest of Sheherzade', the film revolves around a mysterious warrior princess, who weaves a legendary 1001 tales into one story.

Nancy Banks, who has trained stars like Orlando Bloom and Natalie Portman, is training Celina. It was Celina who asked her agency, Brillstein-Grey, to co-ordinate the training. According to a source, Nancy Banks was very impressed when she learnt that Celina speaks 11 languages. The actor has to speak with a slight German accent in the movie, and she took no time at all to get the right tone.

Producer Rigsbee says, "I was aware of Celina Jaitly's beauty and her work. I wanted to meet her and discuss the project. When I met her, I knew instinctively that she would do justice to the part. Her passion, attitude, and her attributes were very essential for the character of Sheherzade."

This is Celina's second international project after 'Love Has No Language', with Ben Mitchell. -(SAMPURN) 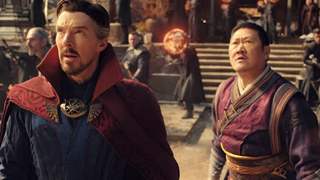 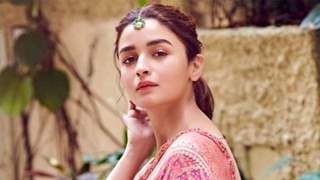 Alia Bhatt to head to UK in May for filming her Hollywood debut with ... 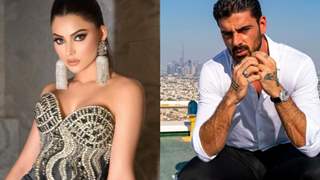 Urvashi Rautela to make her Hollywood debut with 365 Days actor ... 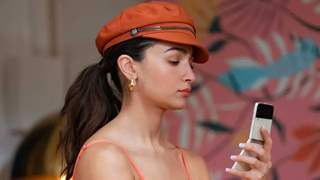 Alia Bhatt to make her Hollywood breakthrough with Netflix's spy ... 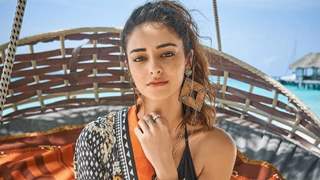 Ananya Panday wishes to play Zendaya's character from Euphoria; is ...