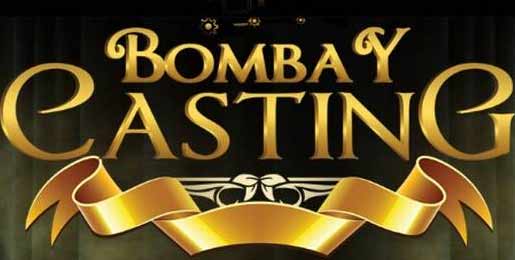 An online casting portal bombaycasting.com, which gives young artists a platform to represent themselves to the film fraternity with the least risk possible, has been unveiled.

The portal, which was launched on Saturday, provides actors a platform where they can register themselves by sending their profiles along with photographs and show reel free of cost at [email protected], read a statement.

An eminent panel sifts through the entries and shortlists candidates for being signed on specified terms and conditions. After this the actor's profile is posted on the portal. Talent managers at the portal take over from here to pitch the actors to talent seekers.

Graduates from institutes such as Film and Television Institute of India, National School of Drama along with reputed and experienced names like Jisshu Sengupta, Sharad Kelkar, Pooja Batra and Mona Wasu are some of the celebrities already attached with the portal.

bombaycasting.com proposes free of cost workshop for its registered members by big names from the film fraternity like Vipin Sharma and Hansal Mehta. Locations and dates for these workshops are in advanced stages of finalisation.

Also artists, who could not brace through the registration process, will be offered casting calls of various assignments that will be posted on the portal through which the talent can apply for the same free of cost.

The makers are planning to appoint representatives in various places like Chandigarh, Kolkata and south India with an eye to regional markets as well.