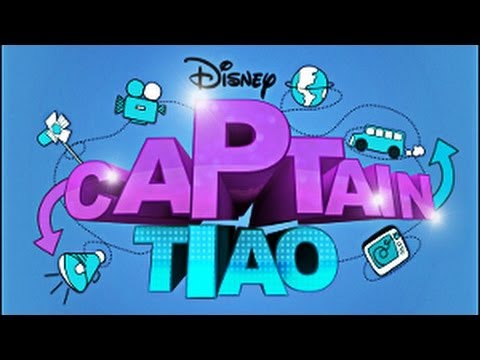 Captain Tiao the chat show on Disney Channel hosted by Sadhil Kapoor, is coming up with the season 2. The show hosted by little kid Sadhil has got a lot of fame and many celebs have been a part of this show. Captain Tiao is the session where Sadhil interviews actors asking them about their childhood fears, guilty secrets, favorite snacks and other things. Sadhil spends fun time with guests in the show.

After the show's success, the makers have decided to come up with a second season which will be aired by the end of this year or next year.

We got in touch with charming and adorable Sadhil Kapoor to know about the second season he says, "I am excited for the season 2 and soon I will be shooting for the promos of the new show. It was like a dream come true when I got the opportunity to chat with the renowned actor Amitabh Bachchan."

Well the upcoming season will be a wait and watch game for the audience!

6 years ago Love sadhil ... waiting for next season :)