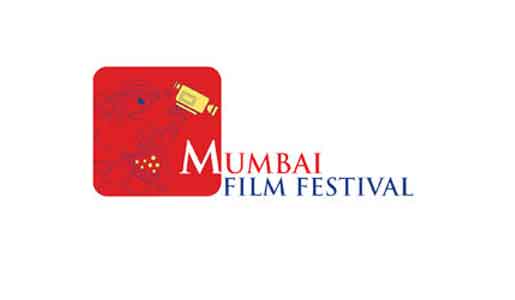 Mumbai Film Fest (MFF) organisers have managed to raise Rs.1.5 crore of the Rs.5 crore budget with the aid of social media, which has helped them garner support of filmmakers including Rajkumar Hirani and Vidhu Vinod Chopra.

With campaign #pledge4MAMI going viral, organisers are trying their best to ensure that the 16th edition of the fest features on the city's cultural and festival calendar.

Cinestaan Film Company, promoted by Anand Mahindra and Rohit Khattar, has committed Rs.60 lakh to the fest, the future of which seemed bleak due to lack of sponsors and funds.

Apart from Chopra and Hirani, Manish Mundra, Vivek Kajaria, Nilesh Navlakha, Hansal Mehta and Anupama Chopra, among numerous others, have turned guardian angels for the festival.

Officials at Mumbai Academy of Moving Image (MAMI), organiser of the annual MFF, are happy to have found support to ensure that the "festival rises like a Phoenix".

"I'm extremely happy and humbled with the response that we have been getting from the film industry and film lovers in the city at large. Today, for the first time ever it truly feels that MFF belongs to the patrons and lovers of the festival," MFF director Srinivasan Narayan said in a statement.

"I thank each and every one of those who strive to ensure that the festival continues to present the best of World cinema to our Indian audiences," he added.

With the end of a five-year-long partnership with Anil Ambani's Reliance Entertainment, the organisers have been on the lookout for a title sponsor and additional funds.