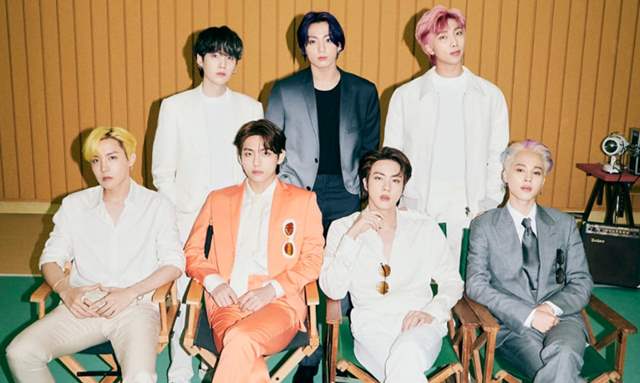 BTS that an acronym of Bangtan Sonyeondan or “Beyond the Scene,” is a Grammy-nominated South Korean group that has been capturing the hearts of millions of fans globally since its debut in June 2013. The members of BTS are RM, Jin, SUGA, j-hope, Jimin, V, and Jung Kook released their hot new Summer Song ‘Butter’.

‘Butter’ is a dance-pop track that easily becomes listeners’ favourite earworm, with its distinctive baseline and crisp synth sounds. Sometimes smooth and at times charismatic, the duality of BTS they claim to “owe [it all] to [my] mother” will melt listeners' hearts. The fun and witty lyrics brimming with positive and bright energy will instantly uplift moods.

A range of musicians including Rob Grimaldi, Stephen Kirk, Ron Perry, Jenna Andrews, Alex Bilowitz and Sebastian Garcia have lent their hands in writing the song. Leader RM also partook in the making of the track to add in the signature BTS style.

The electric performance amplifies the song’s energy. The choreography is a combination of group and unit dances executed in razor sharp precision, yet without losing its cool demeanour. Stroking their hair, then blowing a kiss and walking on their tiptoes, the performance drizzles with BTS’ charms and versatility.

This is only the beginning. The band will perform 'Butter' for the first time at the upcoming Billboard Music Awards on May 23. They are nominated for four categories at this year’s award - Top Duo/Group, Top Song Sales Artist, Top Social Artist and Top Selling Song. BTS is also kicking off Good Morning America’s Summer Concert Series on May 28. Recently, they are also on the cover of Rolling Stone, dubbed the “biggest band in the world.”

Gaining recognition for their authentic and self-produced music, top-notch performances, and the way they interact with their fans, BTS has established themselves as '21st century Pop Icons' breaking countless world records.

While imparting a positive influence through activities such as the LOVE MYSELF campaign and the UN ‘Speak Yourself’ speech, the band has mobilized millions of fans across the world (named ARMY), topped the Billboard Hot 100 chart three times in 2020 alone, performed multiple sold-out stadium shows across the world, and been named TIME’s Entertainer of the Year 2020.

BTS has been nominated for Best Pop Duo/Group Performance for the 63rd Grammy Awards and recognized with numerous prestigious awards like the Billboard Music Awards, American Music Awards and MTV Video Music Awards. 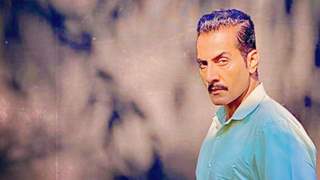 Sudhanshu Pandey on how shooting is for survival now and for earning ... 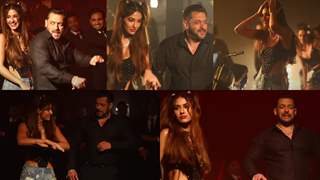 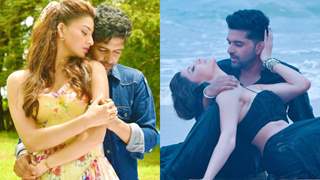 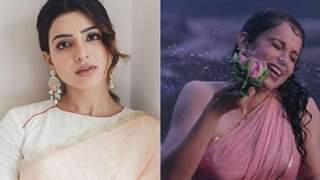