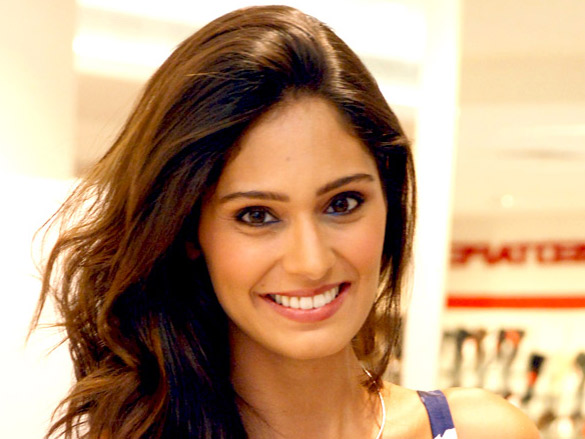 Actress Bruna Abdullah, known for her sense of style, spent a lot of time with Fahad Khan and Swati Singh -- the costume designers of Vipin Parashar's'film "Udanchhoo".

"Both Fahad and Swati are very talented and were receptive. They readily agreed when I discussed my costume ideas. In the whole film, I wear just one type of costume with different colours. When Vipin approached me for the role, I immediately got hooked on to the role and said yes," Bruna said in a statement.

Produced by Ravindra Singh of R-Vision, the film stars Rajneesh Duggal and Saisha Sehgal in lead roles, and is slated to release later this year.