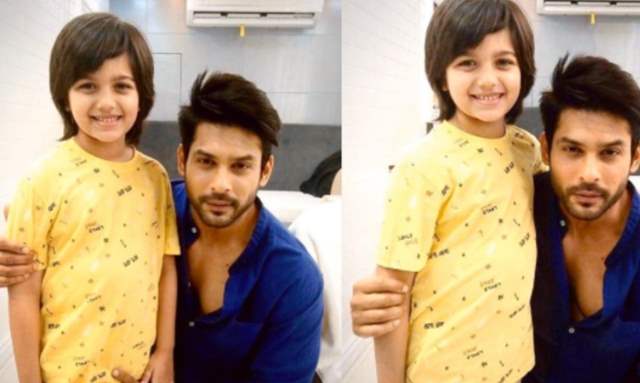 Broken But Beautiful season 3 is definitely one of the most talked about shows in the OTT space right now. With the announcement of Sidharth Shukla being roped in along with actress Sonia Rathee now being confirmed, all that there is to wait for is to see what's in store this time around.

While reports have it that Shukla might be turning director for this one as far as his character is concerned, there is very little known about the story and the characters just yet. However, with the first teaser of the show, it was revealed that the filming will begin soon and later, fans were also treated with a few BTS looks.

And now, we came across a photo of Yeh Hai Chahatein star kid Vidhaan Sharma with the lead of the show, Sidharth. Reports have it that he will be seen in an all new avatar in the show after all and with the photo of the two, there's too much cuteness that fans are gushing over. Also seen in the show will be the likes of Ehan Bhat, Karan Taneja, among others.