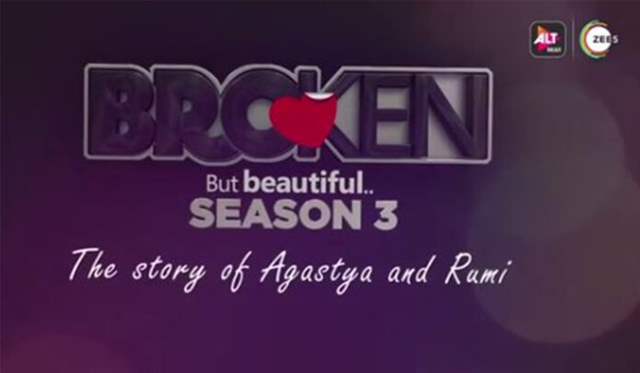 After a lot of buzz in the media, it was reported that Bigg Boss 13 winner Sidharth Shukla has been roped in to play the male protagonist in the third installment of the series. And now, the makers have launched a teaser video of the series. The teaser showcases the complexities of the lead couple – Agastya and Rumi.

'Broken But Beautiful’ was loved by everyone and the story showed the love story of a couple who meet in an unexpected situation and become each other's support. The jodi of Vikrant Massey and Harleen Sethi was loved a lot and in fact, it continues to do so.

Are you excited for the new season? Who do you think will make for an ideal leading pair? Drop your comments below.