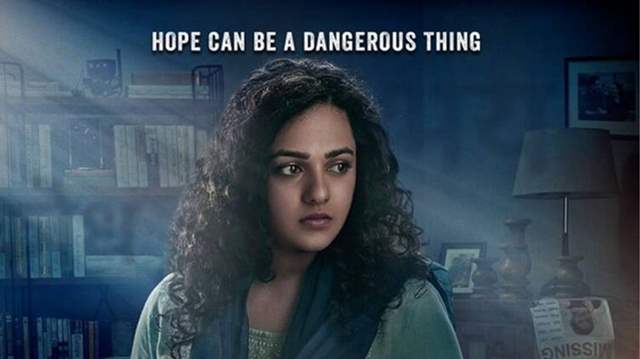 The trailer of Breathe: Into the Shadows, Season 2 has been out and created a massive buzz all around. Fans are eagerly waiting to witness the story unfold once again and experience the thrill once again.

In Season 1, viewers’ witnessed Abha as a loving wife and a caring mother, who was all about protecting her family. Now in Season 2, viewers will witness a never-seen-before avatar of Abha, where she does the unthinkable to shield her family from the evil shadow. ‘Koi problem itni badi nahi hoti, ke usko solve naa kiya ja sake!’ Abha’s dialogue from the teaser will leave viewers thinking about her intentions.

Trapped in an unexpected nerve-racking situation, Abha breaks the mould to save Avinash & her family from Avinash’s alter ego, J.. Struggling to solve the dark mysteries, she gets embroiled in the mind games. Will her efforts to safeguard her family from J’s evil intentions pay off, or will she get entangled in the puzzle further?