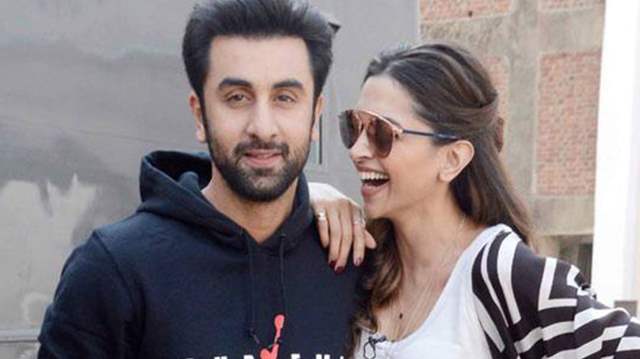 Brahamstra is one of the films which has been constantly in the spotlight since it was announced. Starting from the cast to the current on-going developments, the film is making fans eager every single day. Ranbir Kapoor and Ayan Mukerji are going all out to promote their film 'Brahmastra,' which is set to be released later this year. While the character posters are being revealed one at a time, an intriguing new member who would be joining the cast has been revealed. As per reports, actress Deepika Padukone will essay a cameo role in the film.

The trailer for 'Brahmastra' is slated to be released this week, and Deepika is expected to make a cameo appearance in this sci-fi drama, according to Bollywooflife. The actress, who previously collaborated with Ayan Mukerji on 'Yeh Jawaani Hai Deewani,' supposedly granted her approval to the project. Deepika's involvement in this film has yet to be officially confirmed. If reports are to believed, it would be an enthralling experience to see Ranbir reunite with Deepika on the screen, at the same time where he would mark his first appearance with wifey Alia Bhatt. 'Brahmastra' also stars Alia Bhatt, Amitabh Bachchan, Nagarjuna, and Mouni Roy in lead parts, in addition to Ranbir.

Talking about the concept of the film, director Ayan had mentioned,

“I would like to say that I am more of a fantasy film fan. And I honestly think 'Brahmastra' is not a superhero film. It is not about a guy wearing a costume and necessarily saving people. It ('Brahmastra') is just a fantasy epic story which has a lot of dramatic scope and in some way it is a fantasy version of me trying to write my modern version of something from myth. Like the scope that myth has but in a modern way."

Meanwhile, the characters of Amitabh Bachchan, Nagarjuna and Mouni Roy have been introduced by Ayan on his social media page and this has shoot up the excitement levels of the fans. Earlier even a small teaser of the film was released which gave a glimpse at all the major characters. After all this hype and build-up it would be actually fascinating to witness this spectacle on the big screens. The film will be releasing on 9th September, 2022.

+ 3
1 months ago Actors from all languages have involved