When Amitabh Bachchan made his debut on the small screen in 2000 with Kaun Banega Crorepati, television stopped being the poor country cousin of Bollywood. Since then, other biggies like Shah Rukh Khan, Salman Khan, Aamir Khan, Priyanka Chopra and many more have hosted many shows but they have still avoided fiction and participating in reality shows with a barge pole. But that changed in 2013 with Bollywoodians, big and small, making their debuts in television in fiction and reality shows. Here's a list... Anil Kapoor seems to have done for fiction with Colors' 24 what AB did 13 years ago with KBC. The reprise of the international show by the same name had Anil himself playing the role of Jack Bauer but also saw other Bollywood actors like Shabana Azmi, Rahul Khanna, Richa Chadda and Anita Raaj acting in the same show.

Mallika Sherawat went hunting for a beau in Life OK's The Bachelorette India - Mere Khayalon Ki Mallika the adaptation of The Bachelorette and had young hopefuls making a beeline to be the one' for her. 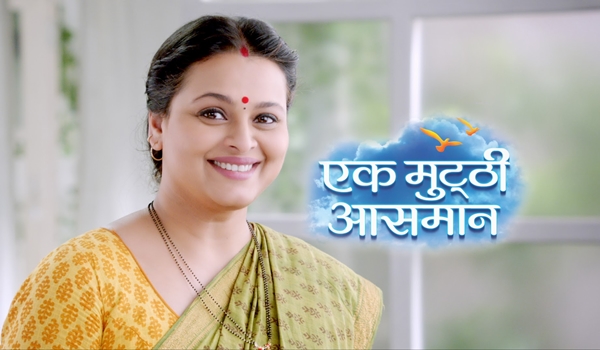 Shilpa Shirodkar was quite the hot property in Bollywood in the 1990s, after which she chose matrimonial bliss over a career and moved to London. Now 13 years later, she is back as Kamla Bai in Zee TV's Ek Mutthi Aasmaan.

Rahul Dev played a demon in Life OK's Devon Ke Dev Mahadev while Jugal Hansraj was seen in an episode of UTV Bindaas's Yeh Hai Aashiqui. Ekta Kapoor's Ek Thhi Naayka on Life OK had Konkona Sen Sharma and Huma Qureshi making guest appearances for the promotional show for Ekta's film Ek Thi Daayan. Actress Amrita Rao's sister, Preetika Rao, though not a Bollywood actor but a name to reckon with in the South Indian film industry has debuted with Colors' Beintehaan. From the looks of it, 2014 will also continue having Bollywood stars dazzling on the small screen with Amitabh Bachchan and wife Jaya Bachchan giving a nod to separate fictions shows.

.shinchan. 6 years ago Ruslaan...is a cutiee
inshallah he will do good in all ventures

Cyberpsychooo 6 years ago Ruslaan Mumtaz - u are doing a perfect job on kehta hai dil...

naneta 6 years ago Ruslaan Mumtaz is the best thing happened to TV in 2013. Superb; awesome n very very talented actor...Love you as DV in JLZ.

Priyanka Chopra praises Sonu Sood as UNDP confers him with ...
23 minutes ago