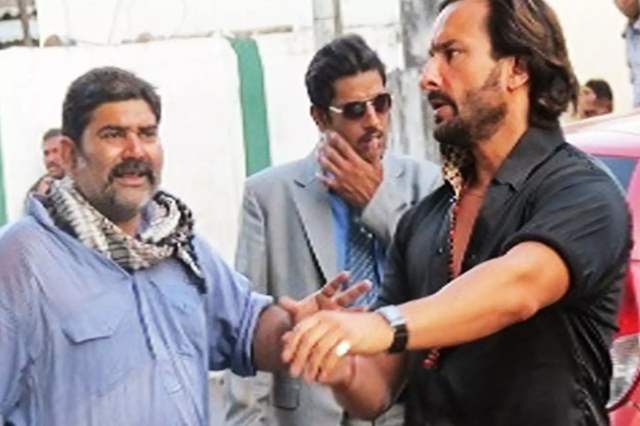 It is indeed a sad time for the entertainment industry where news have come in that noted and famous Bollywood action director Parvez Khan has passed away.

Khan was known for his noted work in a range of films that include Andhadhun and Badlapur from recent times.

He suffered a massive heart attack, PTI news agency reported and he was 55 years old. Khan was rushed to Ruby Hospital after he complained of chest pain, his longtime associate Nishant Khan told PTI. "He suffered a major heart attack in the morning. He was rushed to the hospital but was pronounced dead. He didn't have any health issues but felt chest pain last night," Nishant said. Filmmaker Hansal Mehta, who worked with Parvez in the 2013 drama Shahid, said the action director was extremely skillful with his work.

"Just heard that action director Parvez Khan is no more. We had worked together in Shahid where he executed the riots sequence in a single take. Very skillful, energetic and a good man. RIP Parvez. Your voice still rings in my ears," Hansal Mehta tweeted.

Khan is survived by his wife, son, daughter-in-law and granddaughter.