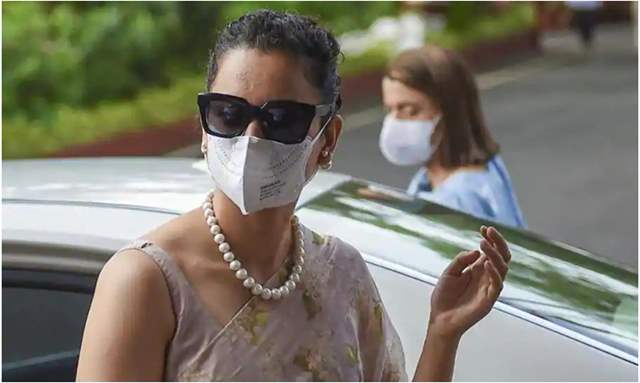 Kangana Ranaut’s Mumbai office was demolished by the Brihanmumbai Municipal Corporation (BMC) on September 9. The actress has now demanded compensation of Rs 2 crore for the damages suffered due to the demolition of her office in Pali Hill, Bandra. A recent report has suggested that BMC has yet again issued a notice. However, this time it was addressed to her housing society.

A Republic report suggested that BMC has sent a notice to the actress’ housing society and asked for the details of Kangana’s bungalow. The notice sought information of all the main members and a list of all cooperative partners. 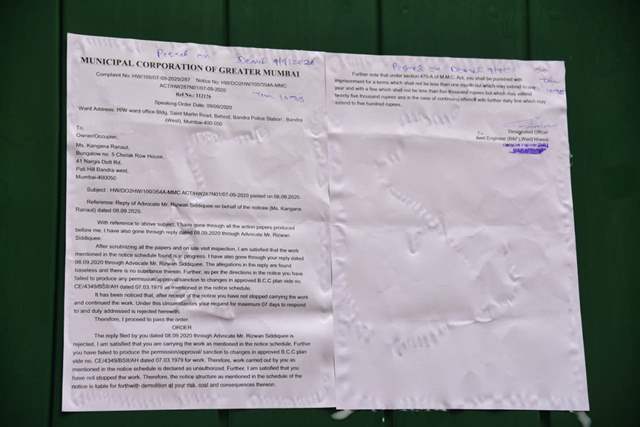 For the uninitiated, BMC served notice to Kangana Ranaut before the demolition of her office, i.e. on September 9, 2020. The demolition drive was carried out at her office citing that the actress constructed some illegal alterations to the property.

Kangana’s war of words against the Maharashtra government escalated during her last visit to Mumbai. She continued to hurl attacks even after leaving for Manali on Monday.

The Queen actress was seen returning to Mumbai on September 9 after heated arguments with leaders of the Maharashtra Government and calling out Mumbai Police and stating that she feels unsafe in the city post the death of Sushant Singh Rajput. Shiv Sena MP Sanjay Raut gave a strong reaction to her statement and then the actress was seen comparing Mumbai to Pakistan occupied Kashmir.

Meanwhile, Kangana Ranaut has finally returned to her hometown in Manali and is reported to be home quarantined for 14-days post her recent Mumbai trip.

6 Iconic Dialogues Every True Mirzapur Fan would Use in Real ...
14 minutes ago

Yami Gautam and Vikrant Massey collaborate for Mohsin ...
50 minutes ago