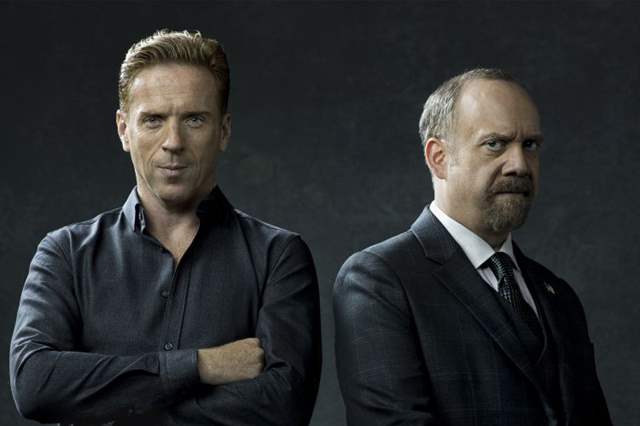 Billions seemingly continues to be one of the most viable shows for Showtime channel. The ViacomCBS network has now picked up Billions for a sixth season. The show's fifth run, which debuted in May, was cut short by the coronavirus pandemic, with seven episodes completed before production shut down in March. The remaining five episodes are set to air next year, with season six to follow.

Additionally, Corey Stoll, who joined the show as a guest star in season five as a new threat to Bobby Axelrod (Damian Lewis), has been upped to a regular for the coming season.

The show's fifth season saw the rekindling of the rivalry between Bobby and Chuck Rhoades (Paul Giamatti) while new enemies take aim. Stoll's Mike Prince poses a threat to Axe's dominance, while Chuck feuds with a formidable district attorney played by Roma Maffia.

'The Chi' Renewed For Season 4