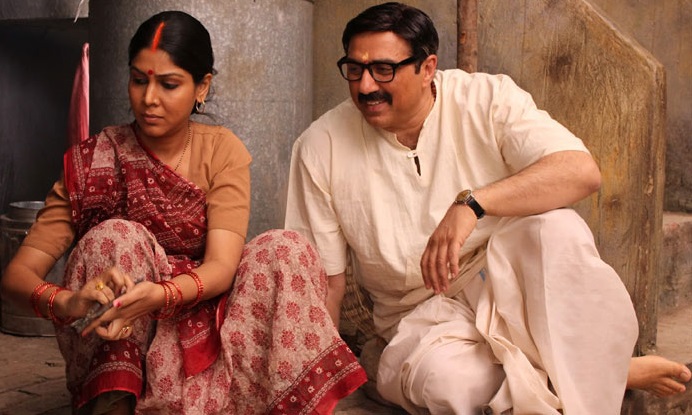 The court of Additional Chief Judicial Magistrate Ramchandra Prasad, after hearing the complaint case filed by advocate Sudhir Kumar Ojha, directed police to file a first information report (FIR) against the three people and other actors who had roles in the movie.

Ojha had filed a complaint in the court, alleging that a trailer of the movie was laced with cuss words, which maligned the image of Varanasi and its traditions and "hurts the religious sentiments of Hindus".