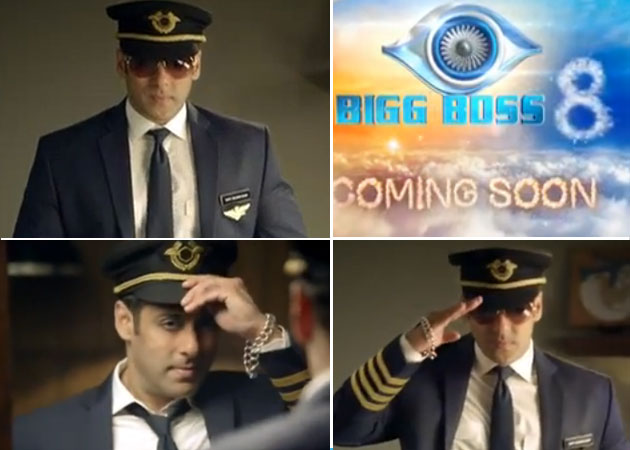 Colors controversial show Bigg Boss 8 has just started and the changes that this season will see have already come up. TellyBuzz had earlier reported about the change in the format in the eviction process and how will the contestants have to knock out their co-contestants for eliminations.

Well, this time TellyBuzz is back with a reason as to why the voting lines are open for 24 hours only instead of five days like seen in earlier seasons.

Our source says, "The producers and the channel had done a research on the number of votes they get and which day. With this, they came to a conclusion that maximum voting was seen in the last 24 hours before the voting lines were closed. Also, because of this, a lot of attention and buzz about the show will be created towards the weekend which will eventually result in higher TRPs."

Well, now this is why the makers of the show decided to cut down the voting time. Hopefully, with this the show will gain higher position on the TRP charts.