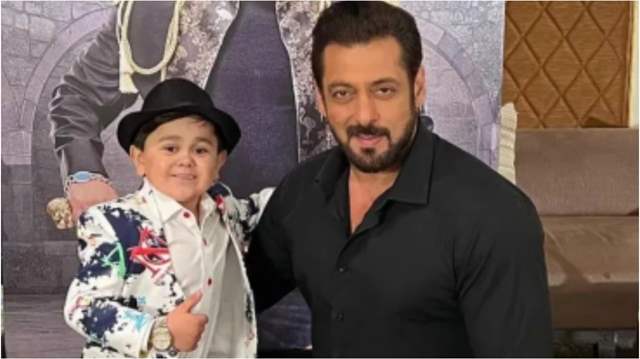 Colors' mega reality show Bigg Boss 16 is all set for its launch. Recently, a press conference was held in a five star hotel in Mumbai which was attended by the superstar and host of the show Salman Khan. The event was a grand affair and Salman appeared in a pleasant mood and was his candid self throughout the event.

This season is touted to be quite different, fast and unpredictable one. One of the major change that has been revealed by Khan at the press conference is that the most exciting episodes, 'Weekend Ka Vaar' will not telecast every Saturday and Sunday. This time around, Weekend ka Vaar will telecast on every Fridays and Saturdays.

The major highlight of the event was 'Burgir' fame Abdu Rozik being introduced as the first contestant on the show. Rozik was present on the event and he interacted with Salman and also sang a couple of songs. He revealed that he is not quite good with Hindi or English. To conclude, Abdu asked for love and appreciation but wished that contestants wouldn't fight with him inside the house. 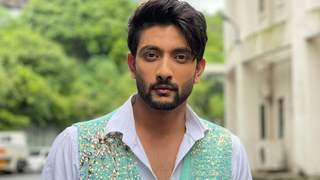 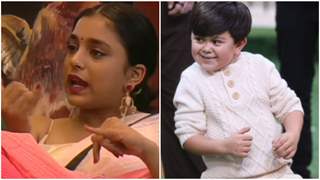 2 months ago Your craze , without tv presence,is just crazy.Munawar Faruqui