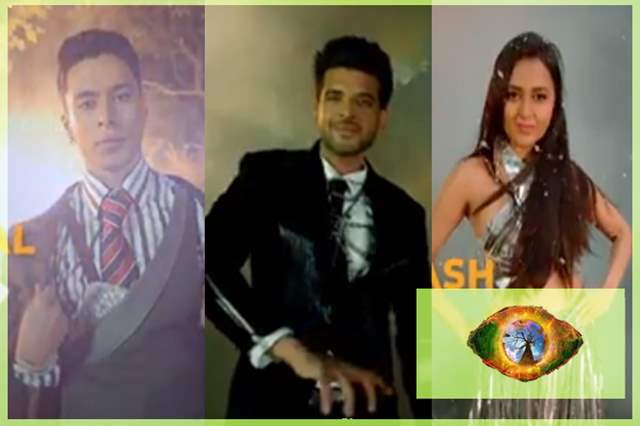 It seems only yesterday that Bigg Boss 15 was launched but the truth is that we are already a week into the reality show with the first part of Weekend Ka Vaar also having telecast. While Salman Khan's bashing of Pratik Sehajpal was expected and the highlight of the episode, we are back with a special feature on Bigg Boss 15 rankings.

In this feature, we will rank the Top 10 performers of the week and the credentials are a mixture of everything - being visible, being entertaining, taking a stand, and to an extent even creating a ruckus for right or wrong reasons. Considering we still have 16 contestants, we will be excluding the six most indifferent performers who just weren't visible at all.

So let's roll with the rankings in descending order- 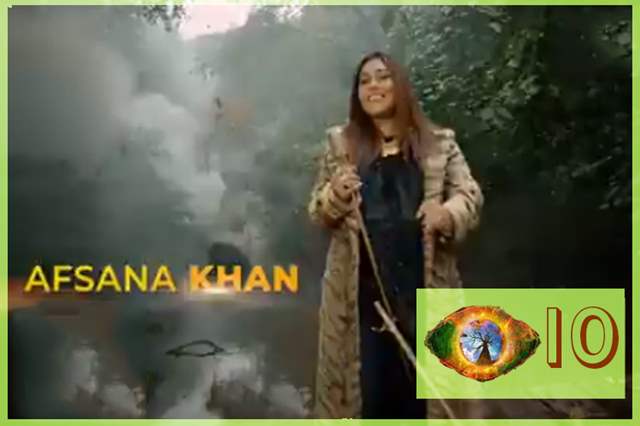 Singer Afsana Khan had a roller-coaster week to say the least. While she started off really well having an entertaining time with the boys and even having fun and banter, her stint gradually started being that of a troublemaker in the next few days. Being the reason of multiple petty issues and her being stubborn, Khan was just visible enough to land the 10th spot in the first week. 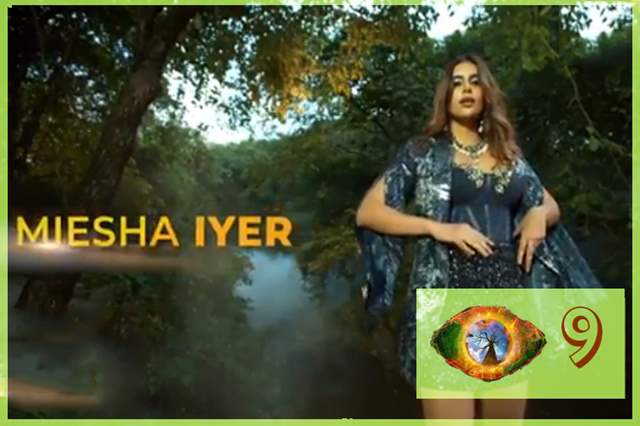 Having done reality shows earlier, it seems Meisha Iyer has come in with the strategy or formula of the same reality show she was a part of earlier. Be it her fight and argument with Pratik Sehajpal or be it her rather suddenly booming love angle with Ieshaan Sehgaal, Iyer is playing Bigg Boss 15 the Splitsvilla way. She wasn't entirely impactful but enough to get the 9th spot. 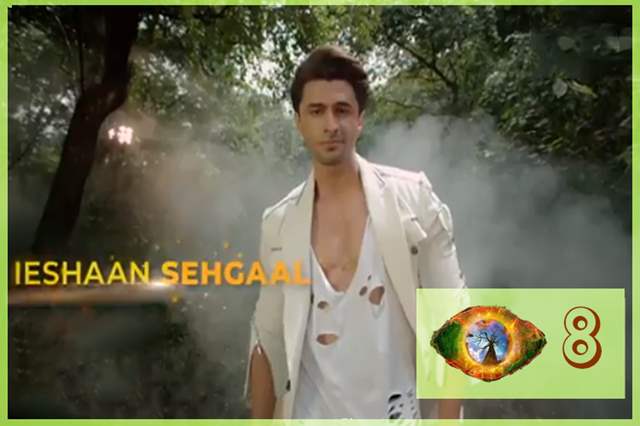 Just like her current partner on the 9th spot, Sehgaal has chosen to indulge in a love angle as of now to be visible. While it is interesting and might work out for him but that is entirely opposed to how he presented himself in the first couple of days. Sehgaal was actually impressive first where he took a stand for couple of things and seemed like he has his own opinion on things as well. But with days passing by, it started fading away later and hence only gets the 8th spot. 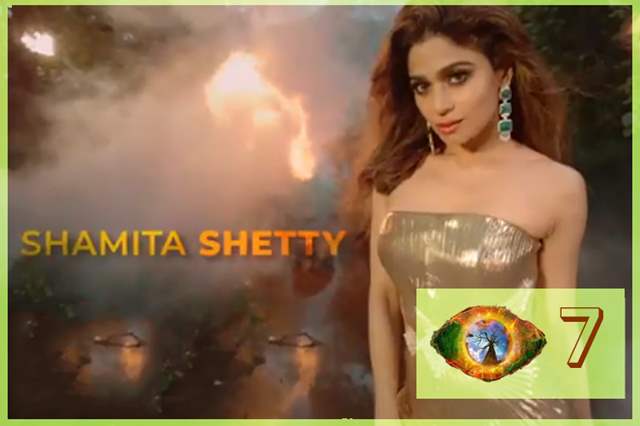 It has been an interesting journey in the Bigg Boss house for Shamita Shetty. With a bad stint back in Bigg Boss 3 and a surprisingly visible journey in Bigg Boss OTT, Shetty continues to be visible enough to be a part of Bigg Boss 15. Shetty started off well and is now slyly making her mark. Her fight with Sehajpal and Nishant Bhat was strong and she seemed to play the peacemaker in multiple fights as well this getting the 7th spot. 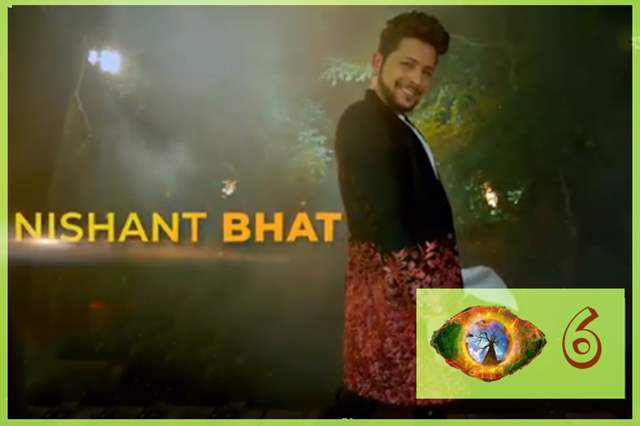 Nishant Bhat was one of the surprises of Bigg Boss OTT. Being a relatively unknown name then, Bhat was instant with his impact and went on to become the runner up of that show. In Bigg Boss 15 he has also made an impact right away. Bhat was much calmer in this first week but also exploded when needed. His innings has been fairly impressive and he is in for the long run for this season as well as he gets the 6th spot. 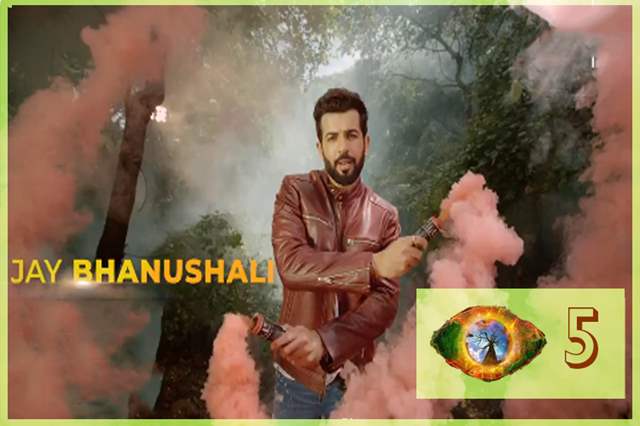 The show started off beautifully for Jay Bhanushali. The actor was funny, witty and even had that clash with Sehajpal where he exercised his other side as well. Bhanushali showed multiple sides in the first week thus making a great impact indeed. However, in the past few days, he seemed to have lost the plot for a while given his expertise, he will bounce week. For now, he is on a good 5th spot. 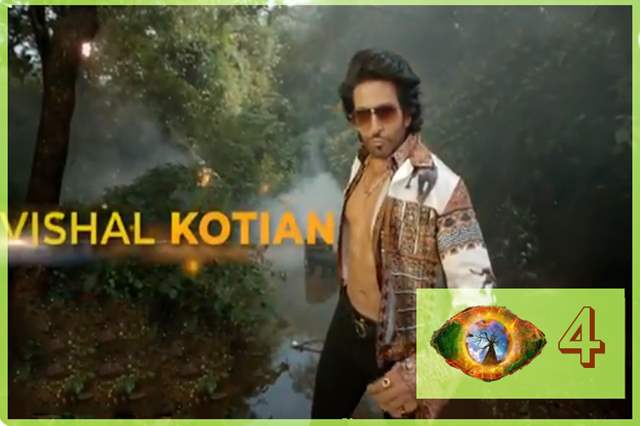 Probably the biggest surprise of this season so far has been Vishal Kotian. The actor has been a lesser-known name on the popular circuit and hence for someone like him, it becomes a difficult to make a huge impact so soon. But Kotian has managed to do that right away. He was entertaining, fun, understanding and even showed his fierce side when needed in multiple issues. Kotian has been amazing so far and that's why he gets an amazing 4th spot right away. 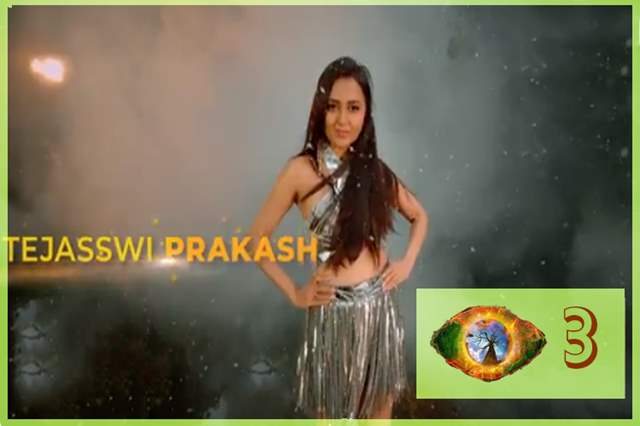 Kudos to Tejasswi Prakash for not being subtle and restrained considering she is big TV female actor on a show like Bigg Boss. We have seen how big TV names in the past have taken very long to open up and show their true side but Prakash has been exhilarating since day one. She is chirpy, fun, entertaining, and hilarious as well. Even with her mini fights, she doesn't shy away from taking a stand but it is indeed her entertaining side that gets her the high 3rd spot in the first week. 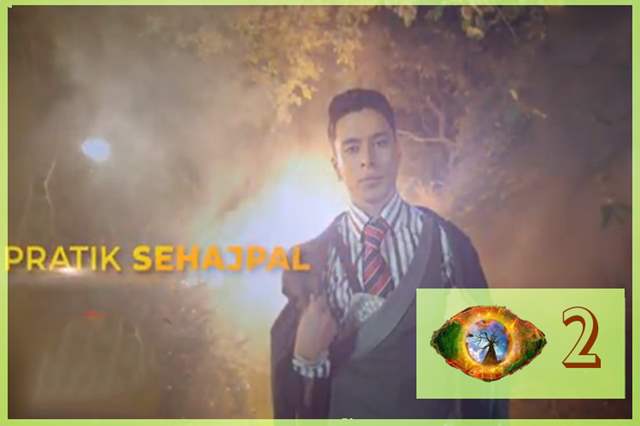 The classic case of - love him, hate him but you can't ignore him. Sehajpal has been the talking point since day one of the show and even now. Granted -  it has been mostly for the wrong reasons but in a show like Bigg Boss 15 - you need to be visible. He did cross some lines but they were not as much as some people in the past who have been thrown out from the show. Sehajpal somehow manages to level things out later and hence this week he is getting the 2nd spot. 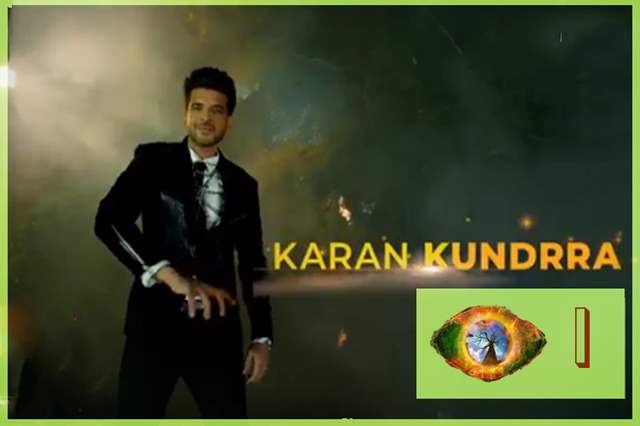 The master of reality shows has already proven his mettle in the first week of Bigg Boss 15. Already touted by many as the mastermind of this season, Kundrra has been brilliant so far. The actor started off slowly but immediately transformed into a leader, controller and one who exercises control on things. He did appear a little off where he would be different to a person on their face and different about him/her to another but in a show like Bigg Boss 15, this is all given and makes you a frontunner. Hence, no surprises that Kundrra gets the top spot this week.

Do you agree with the names and their allotted spots? Leave in your comments below.

1 months ago agree with top 10 names in terms of content just that i feel donal shld have been in the list instead of leeshan she got quite some screen space compared to him. however i dont agree with the rankings fully. but would love to see more of umar and simbaa.

1 months ago Biased article lolPratiek was definitely most visible. Donal/afsana was also definately more visible than ishaan.Kundra was only visible after the first 2 or three days. LOL.

+ 4
1 months ago Karan Kundra is the true mastermind of the show .

1 months ago Karan Kundra is absolutely the Best and the Boss of this Season! Perfect BB Winner Material. Entertaining, takes stand for the right reasons, positive, shades of grey when required, speaks the right things at the right time and is a Mastermind!

1 months ago Totally not agreed with meisha,leeshan,nishant etc. But okay,put ur fav's on article who cares!

1 months ago This is the problem with the above article, giving extra attention to morons like prateik, which encourages him to act up more. I would kick him out asap just like they unfairly did to zeeshan in OTT because of this piece of cr*pAll he does is breaks rules and bullies people. How can he be entertaining beats me