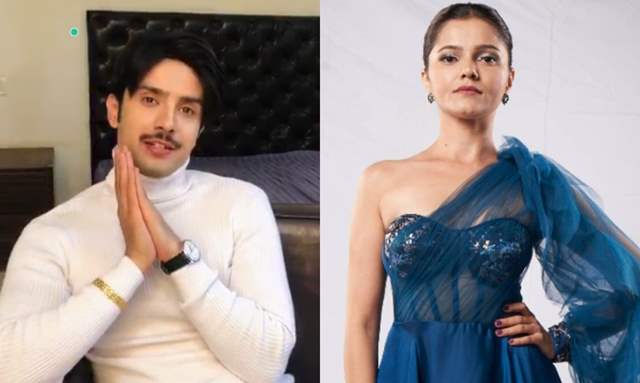 Bigg Boss 14 is currently the talk of telly town and the finale is now very near. While everyone has been cheering and rooting for their favourite contestant, actor Zaan Khan, who is currently seen in Kyun Utthe Dil Chhod Aaye spoke about the show and his favourites.

He says how the Bigg Boss finale is enar and among his favourite contestants are Rubina Dilaik and Rahul Vaidya and he wishes for the former to win. He added further how she is very outspoken, does not talk random stuff and also highlighted how she saw an episode where she was told by the contestants that she is doing things to get footage, however, he feels that she does not need to do anything for footage as everyone knows her well in households already. He concluded by sending out a message to Rubina to win the trophy and continue being the way she has always been.

Meanwhile, Rubina has had a rollercoaster ride so far and she has had her ups and downs in the house. Along with Rubina, currently fighting for the trophy are Rahul Vaidya, Rakhi Sawant, Aly Goni, Eijaz Khan, and Nikki Tamboli.