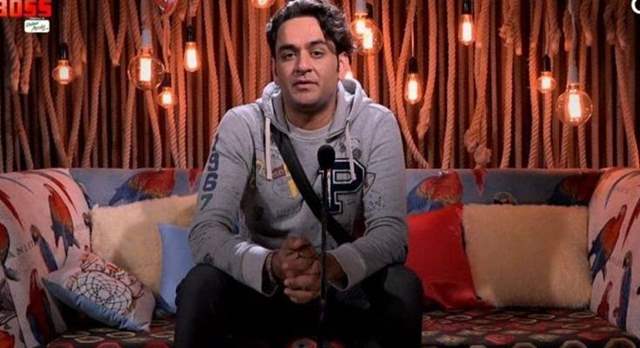 As Bigg Boss 14's air date is nearing, fans' anticipation is also rising now. But in the midst, some new developments are happening from the Bigg Boss makers end. However, the changes are not regarding the show but it has to do with the contestants. Well, Vikas Gupta who has been making a special appearance in previous seasons of Bigg Boss, 11, 12 and 13, will not make an entry in Salman Khan's Bigg Boss 14 now. Apparently, his name was struck off from the final list at the last minute and Vikas Gupta is all okay with this sudden change. According to a source, Vikas Gupta was supposed to feature in Bigg Boss 14 but his name fell out from the final list.   A source told ETimes, "It is a mystery why Vikas' name was struck off, more or less at the last minute. One wonders who did this to him and why. It was not in good taste, especially if you consider that his presence in the last 3 seasons- Season 11, 12 and 13- garnered good Trp." Even Vikas confirmed the news and said, "Yes, I was approached for Bigg Boss 14 and I was game for it. Seems, they changed their mind. I am not going now. But it's okay."   Previous seasons' contestants like Sidharth Shukla, Gauahar Khan, Hina Khan, Mona Lisa and a few to enter the show. A source exclusively told SpotboyE.com, "They will not be there to support anyone but to play for themselves. However, no voting lines will be opened for them but their tasks and popularity among the audience will keep taking them ahead in the show