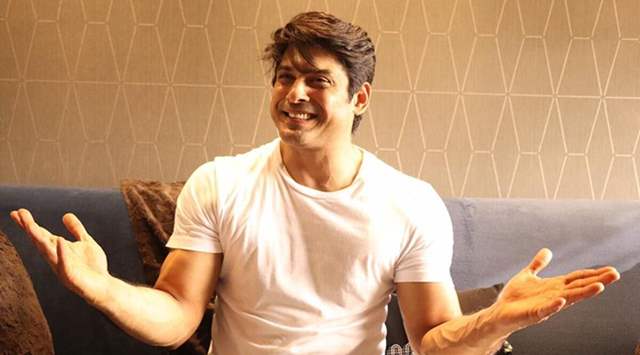 Sidharth Shukla can be quite playful and time and again, he is seen doling out some rather fun statements, often, with little to no seriousness to them. And while only he knows how many times is he serious, a clip from yesterday's episode where he playfully asks Gauahar Khan to not touch him during the task and also goes on to make a statement where he says, 'I have a girlfriend at home.' And well, as usual, Twitter has already exploded and the statement is trending.

Check out some of the Tweets here:

Sidharth is a part of Bigg Boss 14 as one of the seniors, however, as has been reported, the seniors have now exited the house after all and there is a lot that is in store for the contestants as well as the fans. After the promo we saw with the emergency team, it has only left everyone all the more curious as to what is about the happen ahead!