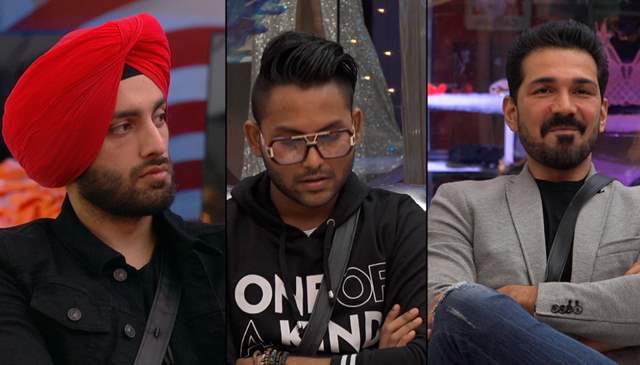 Bigg Boss 14 will be witnessing its first Somvaar Ka Vaar today and with that, Salman Khan is about to bring about a lot of twists and turns, among other things. As contestants are still unconfirmed, it is going to be time for some of them to get some good news and the chance to become a confirmed contestant this week.

And for that, Khan will be seen asking Hina Khan, Gauahar Khan, and Sidharth Shukla to make their pick at who they think deserves to be in the house and who doesn't. While disagreements are likely to follow, Hina and Gauahar seem to be in agreement with most of the opinions, however, Sidharth seems to have different instincts about a couple of things and sticks to his word, once said. 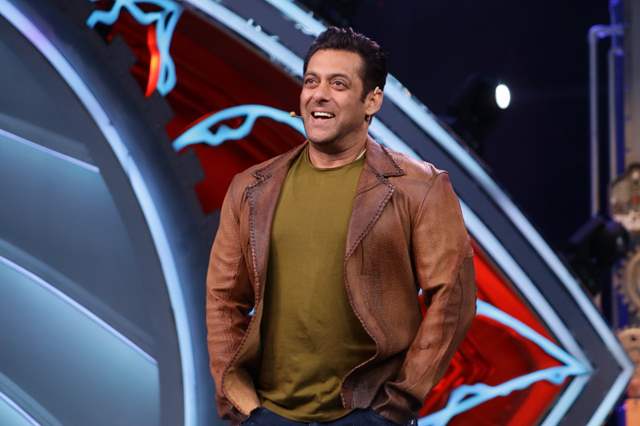 In a pulse-racing moment, Salman Khan announces that the tussle for TBC to confirmed begins in the coming week. And following that, we see him ask the contestant to nominate the undeserving contestant and list their reasons for the same. In order to do that, contestants are supposed to spray foam on the faces of the person they are nominating while seniors, seem to have a difficult time in putting forward their opinions. 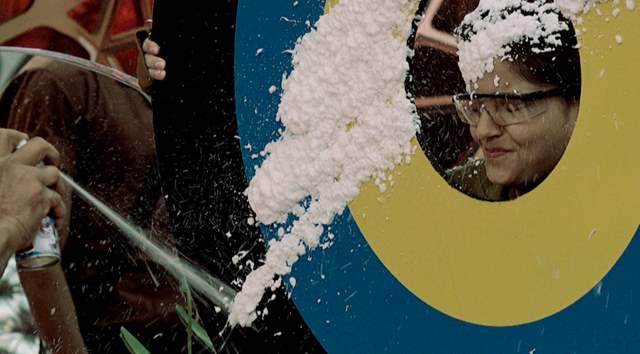 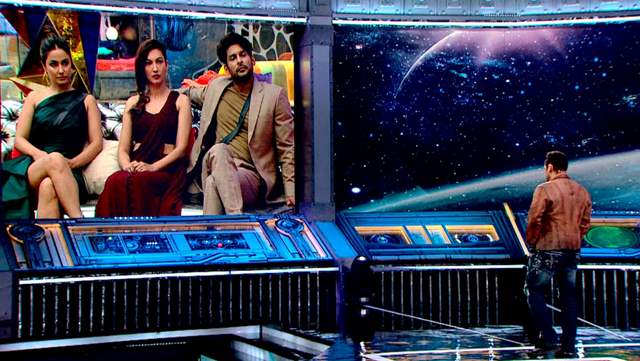 Rubina, Jaan, Rahul, and Abhinav end up becoming some of the obvious targets in this task. Following the same, Shehzad Deol gets over 4 votes from the freshers, and with Sidharth's vote, he is named the 'Gayab' contestant of the house. If that is not enough, Nikki Tamboli and Shehzad get into an argument again where the former says he does not deserve to be in the show.

It is finally time for the freshers to choose which seniors’ team they wish to choose to go ahead in the game ahead? Who will join whose team? How will the game unfold as the new leg of the battle begins?