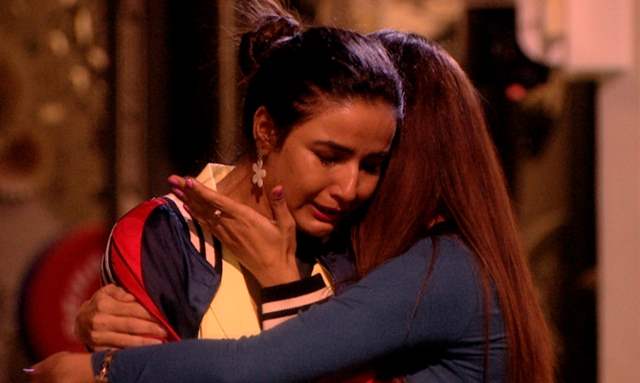 The race till the finish line has picked pace now and very quickly, the contestant's relationships are all unraveling. There is constant friction which that gets intensified as Farah Khan enters as a judge along with two senior journalists. Bigg Boss Adalat is in full force now and every single contestant is feeling the heat!

Jaan is the first in the dock today when he is questioned about his game. Is he Nikki’s friend or is he against her? Farah Khan clearly tells him that he is confused about whether he wants to play the game with his mind or with his heart.  When Kavita is questioned on how she feels about her conduct, she remains adamant. She refuses to change her stance towards Eijaz. When Rahul Vaidya is in the dock, Farah Khan asks the housemates whether they feel his friendship with Nikki is genuine. 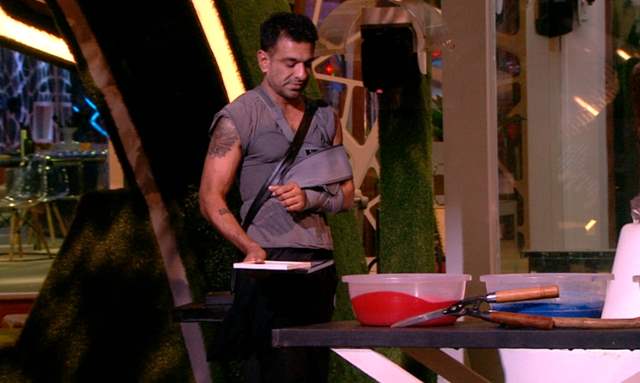 Before the housemates can say anything Rahul himself confesses that he is playing a game and that he has no genuine feelings towards Nikki. It is clear that this fiery Bigg Boss ki Adalat has definitely taken a toll on the relationships inside the house.  As the ever-exciting Nominations begin, the housemates are tense as to how things will unfold. This time it seems like Bigg Boss is pitting Abhinav and Rubina's relationship against Aly and Jasmin’s.

Bigg Boss asks Abhinav whether his good friend Aly will give up the doll which is extremely precious to both him and Jasmin to keep him in the game? Next, Bigg Boss asks Rubina whether her friend Jasmin will agree that Aly is evicted to keep Rubina in the game? It seems Jasmin and Aly are facing the toughest challenge ever, as their relationship with each other and their friendship with Rubina and Abhinav are put to test.  Will Aly sacrifice the precious doll he got for Jasmin to save Abhinav? Will Jasmin agree to evict Aly, with who she shares a special bond, to save Rubina?