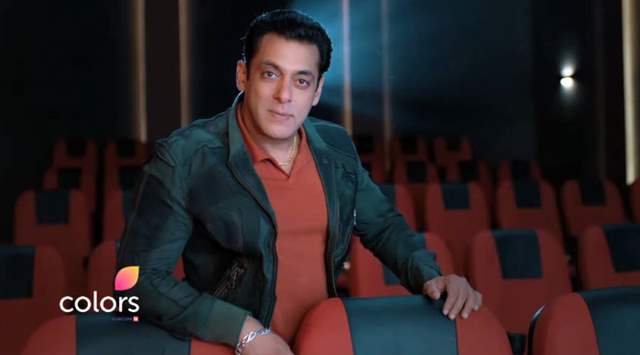 For the longest time now, Bigg Boss 14 has been in the news for various reasons. While we are still awaiting a confirmed list of contestants who will be going inside the house this year, names like that of Nia Sharma, Jasmin Bhasin, and a few others keep coming in. However, there is no confirmation just yet and we also keep hearing new names from across the industry.

Meanwhile, the promos of the Salman Khan hosted show opened up to a mixed reaction given the increased conversation around the nepotism debate. None the less, ardent fans of the show are excited to see what will the new season have in store for them. However, as it turns out, this piece of news might not be one that is very happy since reports suggest that the show might only have half an hour episodes this season. While the reasons or details are yet to be known, this is what reports suggest.

The show was originally supposed to go on-air this month, however, it was then pushed to later and is likely to go on-air around 3rd or 4th October 2020. There are also reports that the show will be taking the 10:30 pm time slot and Naati Pinky Ki Lambi Love Story will make way for the reality show.

zee112 14 days ago This show increases its biasedness each year. Already a one hour edited show where they only show fights from certain contestants, going to half an hour they will only show the edited version of the worst parts.

arshiipk 15 days ago Who is even going to watch this show anymore.. who wants to see a bully host encouraging bully contestants every season. Last year he crossed all the limits of biasedness. The show has lost all the credibilty after choosing that big bully who used to attack other contestants physically all the time, as the winner.