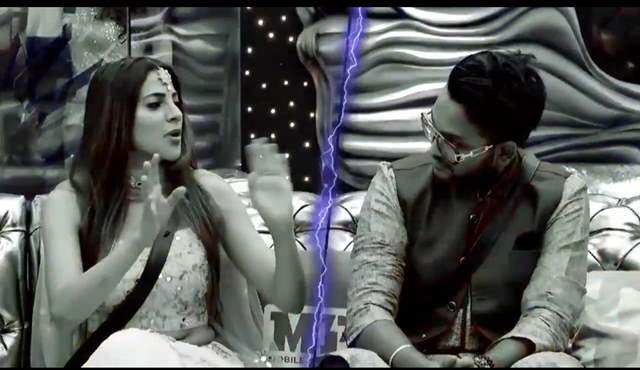 Bigg Boss 14 will air its Weekend Ka Vaar episode tonight and as has been seen in the promo, it might turn out to be quite dramatic as Salman Khan has some revelations to make. Khan is seen talking to Jaan Sanu and Nikki Tamboli about an incident from the captaincy task where he goes on to ask who do they think said 'Main pagal hoon jo Nikki aur Rahul ko Captian banaunga?'

Following that, we not only see how Nikki is rather upset about his statement and feels like he tries to be on both the sides, but Jaan also clarifies how he may have said that but he did what he wanted to do at the end. None the less, Nikki is irked and also seems to be hurt as she is seen walking off to the washroom and asks him not to talk to her while also calling him a 'dhokebaaz'.

Meanwhile, Nishant Malkhani has become the first captain of this season and while there was a lot of thought that went into picking out the final one, a lot of planning and plotting did go into picking the captain and following that, how to save themselves from the nominations. The weekend is about to get interesting for multiple reasons, wild card entrants, the drama, and much more.

What do you have to say? Drop your comments below.