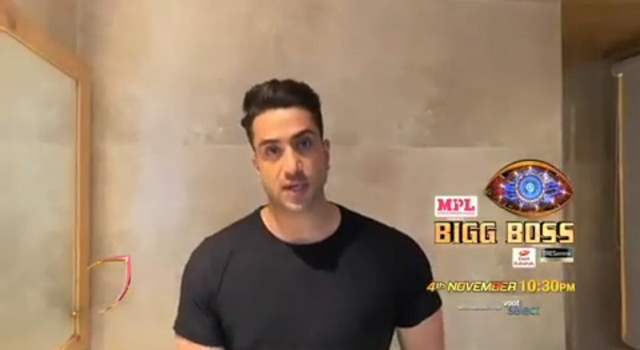 Bigg Boss 14 has constantly been in the news for the twists and turns it has been bringing in the show and we reported today that Shehnaaz Gill will be entering the house soon. Earlier, reports also suggested that Jasmin Bhasin's best friend Aly Goni is all set to enter the house and now, a promo of the same has been doing the rounds as well.

Entering the house in the week to come, will be none other than Aly and the promo of the same has been shared by the channel. Aly is seen telling how he thought he will keep up without her while she is in the house, however, seeing her cry changed his mind after all and he is all set to enter the house now to lend her support.

Check out the promo:

As for the current episodes, a lot has been going on inside the house with conversations around nepotism, equations constantly changing, and a lot more. In fact, Salman Khan too is seen talking to the housemates addressing all the issues that there have been in the past week.

What do you have to say about it?

BB 14: First Eviction To Happen Tomorrow; Contestants To Have Tough ...