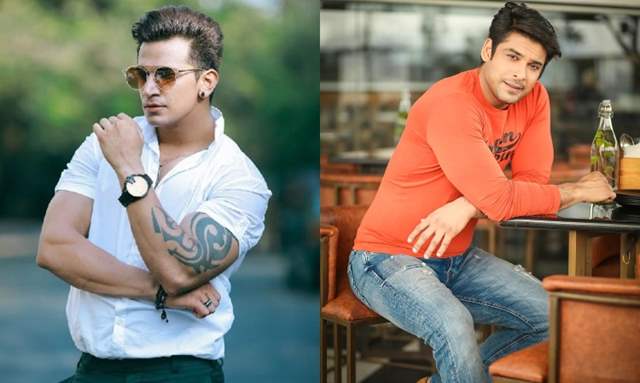 Bigg Boss 14 is all the news that there has been off lately about television and fans sure have been looking forward to the enws season of the Salman Khan hosted show. As is known already, we will see Sidharth Shukla, Gauahar Khan and Hina Khan be a part of the show for a couple of days and that, is in turn, a sense of extra excitement about the show.

And while the fans are excited about the show and the contestants that will be entering the house this season, we will also see Bigg Boss season 9 winner Prince Narula be a part of the show. As is already known, reports also suggested that Gautam Gulati will be joining the others on the show, however, things did not work out on that front.

For someone who had immense fan following and eventually went on to win his season, we bet fans are rejoicing about the news. Meanwhile, the cotnestants for Bigg Boss 14 include the likes of Jasmin Bhasin, Eijaz Khan, Nishant Malkani, Pavitra Punia, and a few others.

Are you excited? Drop your comments in the section below.

Bigg Boss 14: Here's why Gia Manek will NOT enter the show

zee112 21 days ago Stop using past contestants to hype the new show. Then the attention would be drawn away from the new contestants.