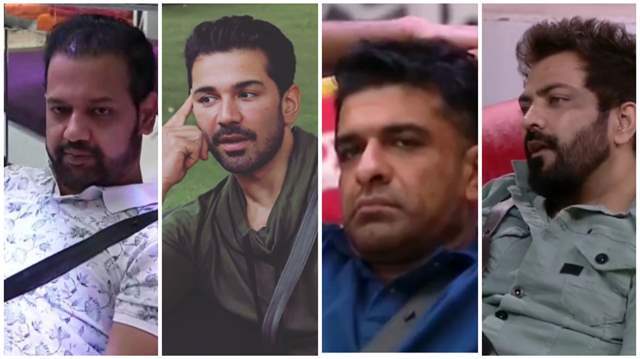 Nominations are definitely one of the highlights of the Bigg Boss 14 house as they bring about a change in equations, some fights, and a lot more. While contestants are now fighting for the trophy for a longer period of time, it looks like they might be in for a sweet surprise this weekend.

Post the gun-firing task that was introduced in the house, contestants who are nominated this week are Abhinav Shukla, Rahul Mahajan, Manu Punjabi and Eijaz Khan. While the nomination list sure seems to be quite the interesting mix, turns out all the contestants will get saved after all, probably as a New Year gift for everyone!

Meanwhile, Kashmera Shah was the last contestant to leave the house, and she did go on to make quite a few revelations after all. Among other things, contestants who have been making a lot of buzz with their antics inside the house include the likes of Jasmin Bhasin, Rahul Vaidya, Rubina Dilaik, Rakhi Sawant, and recently entered Vikas Gupta, among others.

After the week that it has been, no eliminations might come across as quite the good news for everyone inside the house!

BB 14: Kashmera Shah gets eliminated from the house