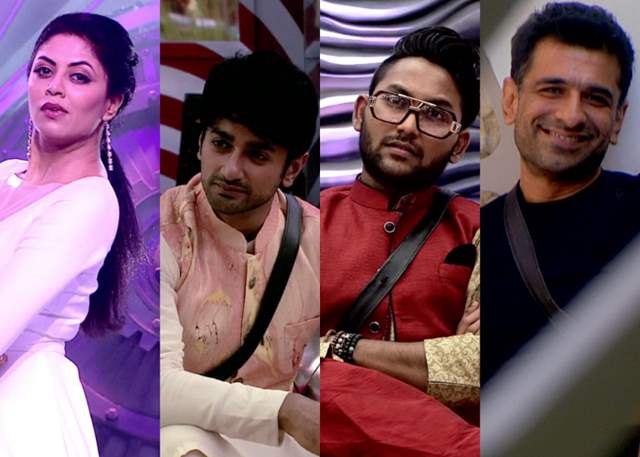 Bigg Boss 14 is about to witness a lot of drama ahead and the highlight of the episode tonight is going to be one about the green zone and red zone. Tonight, the episode will witness 'tabadla' i.e. a swap of sorts, where the scene is about to change and it will be decided who is going to make it to the cut while who will be rejected.

As the contestants come against each other, we see Jaan going against Nishant, Rahul Vs Jasmin. Pavitra against Rubina and Nikki will go against Kavita. Up ahead, we will see how Kavita goes on to accuse Eijaz Khan of using her for his personal gains. This leads to questions in the minds of the viewers as far as the bond is concerned and she highlights how Eijaz and her bond is not what he shows to be. Meanwhile, Eijaz also tries to put his point forward, and at the end, Eijaz breaks down while Nikki tries to console him.

Also getting into an argument will be Jaan Sanu and Nishant Malkhani as their equations seems to have come under the radar and Jaan is hurt when Nishant says that he does not want to keep the friendship. While Nishant tries to defend himself and adds that he simply wanted Jaan to not be in the danger zone, but he is 'bewakoof.' This, leads to another fight of sorts between the two and Jaan says that he proved his friendship and the kind of friend he is.

ArminArlert a month ago Jaan is an idiot. That man needs to use brains instead of blaming everyone now and then. Anyways Nishant Malkhani rocks