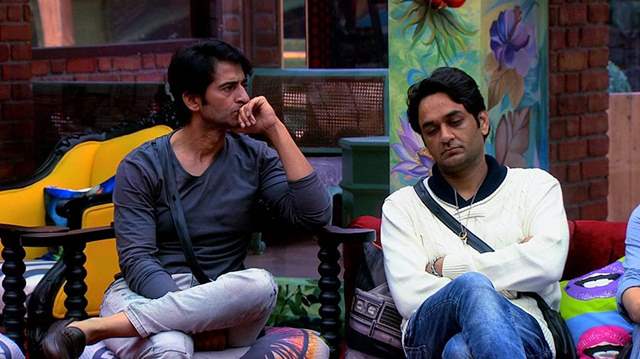 Bigg Boss 14 witnessed an interesting twist in the show as Vikas Gupta along with other challengers entered the house. While the former Bigg Boss contestant has had quite the journey this season as well, he made a return to the house soon, and ever since, his game seems to have caught the attention of many.

Recently, during the friends and family week, as Vikas met Rashami Desai, his good friend and another fellow contestant Hiten Tejwani revealed how he is glad that she did and that it must have been of help for him. The Naagin 4 actress entered the house to remind him that he is a mastermind and also did in fact, slam Aly Goni for bullying him.

Now, Hiten, during a recent conversation with Pinkvilla, hailed Rashami and said, ''It's good that Rashami Desai went inside for the family week that must have really helped him.'' He also added how given he is the mastermind, after all, the smaller things shouldn't matter to him. He also spoke about how he is doing the best and he found it great when he saw him support Rakhi. He concluded by saying that things are always different inside the house. While the actor has not been following the show regularly, he wishes for Gupta to lift the trophy.