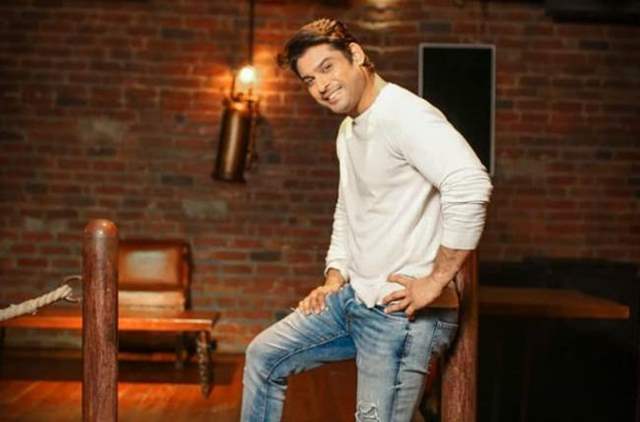 Bigg Boss 14 sure has been quite the success so far, and in fact, it started off on a rather high note with the Toofani seniors, Sidharth Shukla, Hina Khan, and Gauahar Khan making their way into the show. Post their exit, we soon saw the wild card contestants make their way into the house, of which two have already been eliminated from the show.

During his stay in the house, Sidharth was someone who grabbed a lot of limelight, and rightly so. While there has been a lot of conversation inside the house as to how the contestants were not free to do what they wanted, a lot was also being said outside about how Shukla pretty much owned the show initially. However, Sidharth does not feel this way, but when asked about it, he told a leading portal how he is glad that people think that way,. None the less, he also highlighted how there were two other seniors along with the contestants as well.

The actor was also asked if he is following the show post his exit, he said he isn't. Meanwhile, his recent music video with Shehnaaz Gill, Shona Shona, made quite the buzz around and has done well with the audiences.