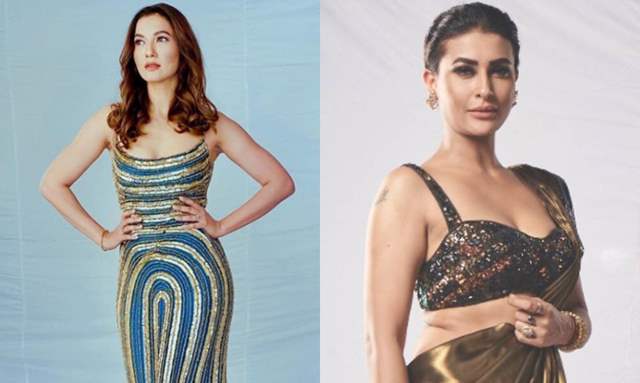 Bigg Boss 14’s Toofani seniors- Gauahar Khan, Sidharth Shukla, and Hina Khan exited the show this week after the one final task. While the teams of Gauahar and Hina decided to form an alliance, Pavitra Punia was on the opposite team, that of Sidharth, along with Eijaz Khan and Nikki Tamboli. It was after this task that Gauahar went on to accuse Pavitra and team of cheating, which ultimately lead to her losing her calm and he went on to hurl abused at Gauahar.

While her abuses did not go down well with anyone, Gauahar Khan has not spoken about it too often, but now, as per reports, Gauahar went on to say how she felt that Pavitra was a strong contestant, however, she eventually showed her true colours and that she is happy that the side was revealed. She also went on to say how she is hurt and while the abuses did not bother her, she takes the world 'Laal Pari' as a compliment. Adding further, she said that it depicted her personality and she cannot comment on it.

Among other things, Gauahar went on to add how she had the courage to abuse her on her face, and maybe, she could have respected her then. However, she said how she went on to hurl over 20 abuses and she could decode what she was trying to say. However, she concluded by saying that she still wishes her good luck!